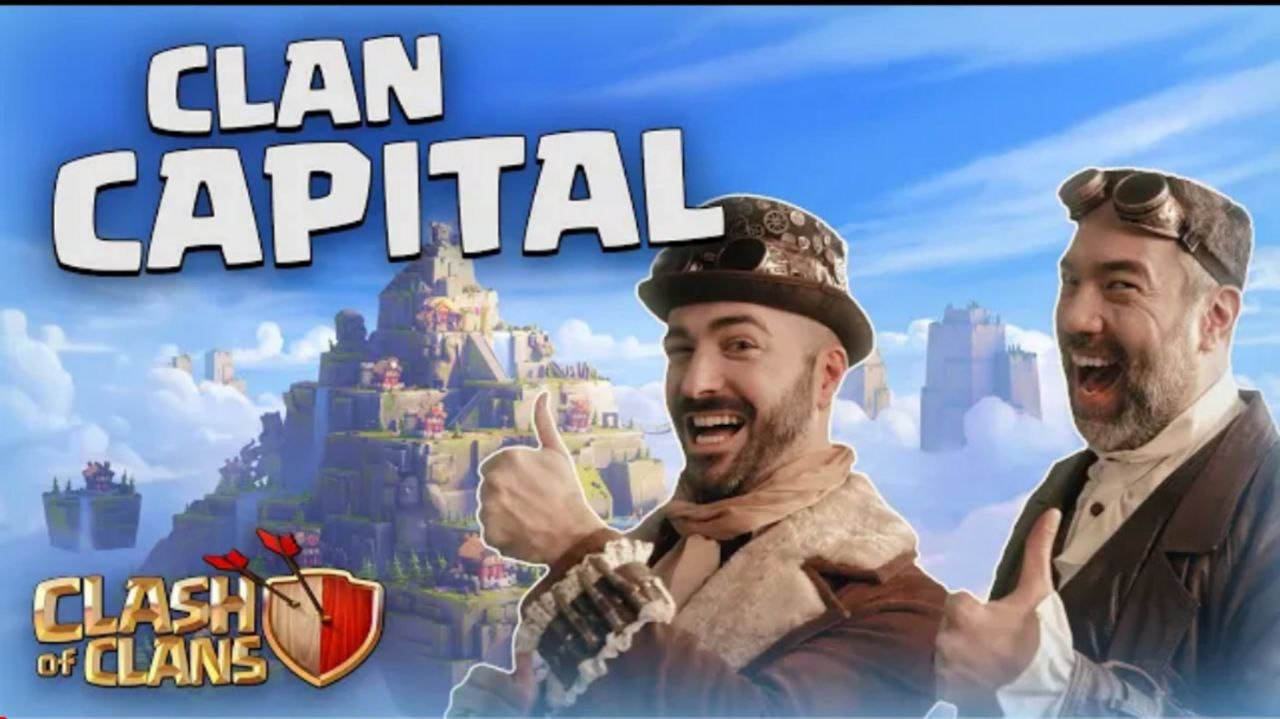 Clash of Clans Update is coming soon. Clan Capital, a new base is introduced along with raids and other exciting features. COC official YouTube channel just released a sneak peak of Clan Capital which is another type of village but works by teaming up with clan members. Clash of Clans Update Clan Capital has brought epic changes in COC. Raid Weekend in Clan Capital is main focus clashing thing that can reward player with numerous magic items and capital gold loot

Basically building villages is the main theme of Clash of Clans but till now it used to occur with individual players. Being sneak peak, Spring Update has brought life in its users. Some of additional features are disclosed but they are merely few while Every Update will be released once Spring Update goes live in Clash of Clans. Other features include Miner Skin for Archer Queen with arrival of seasonal challenges in May. 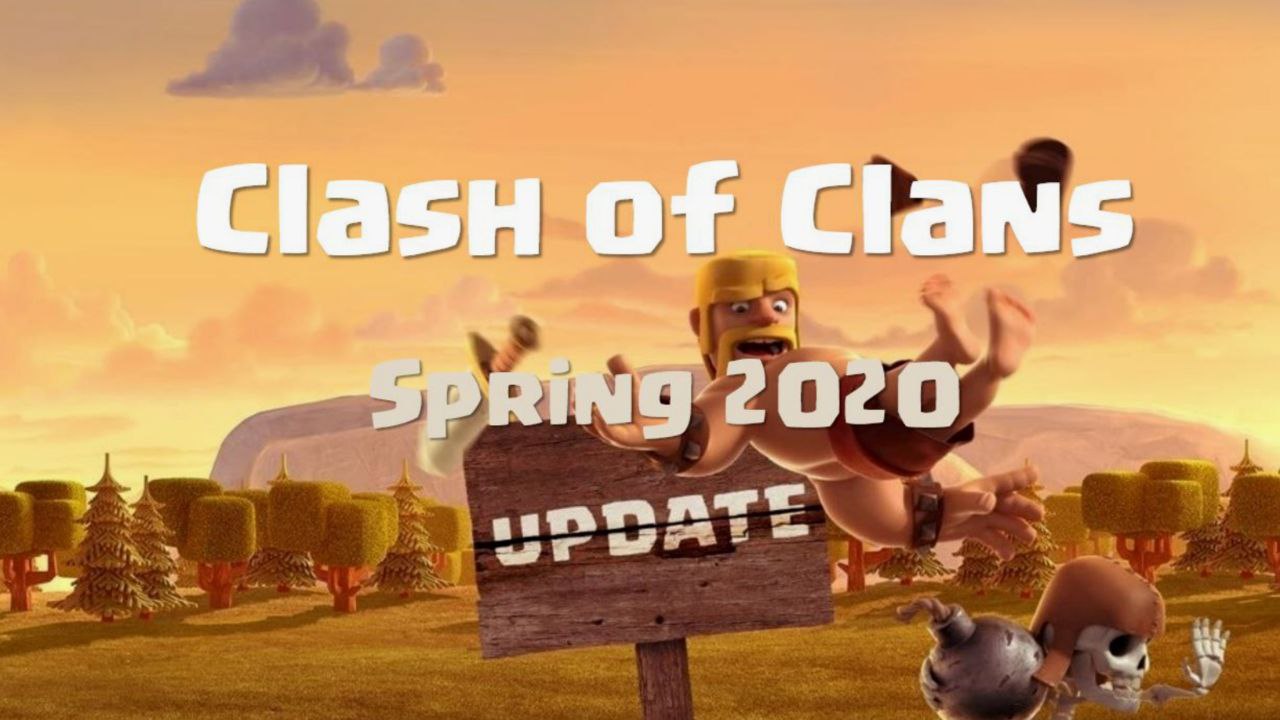 Clan Capital as said is a new village which works differently. Unlike Town hall and builder hall, Capital village adds new camps or levels. These camps are a symbol of the level of the Clan capital. Just like any other buildings, Capital building starts from level 1 and can be max upgraded to level 10. Each level has its own unique design and surely benefits.

Capital hall has its centre building called District hall. District hall is the main building that controls the whole system of capital. Upgrading district hall in terms unlocks new buildings, troops and spells. Clash of Clans has separately designed and made available new troops that will be used to attack other clan Capital. Clan Capital map seems to be little bigger than basic bases but availability of new graphical design is seen.

When builder base update came long back, it was confirmed to be next level idea but Spring Update of 2022 has some long term clashing plans. New defences like cannon, archer tower, air defence, walls, storages and collectors are super designed for better visibility. When wait will be over, each and every update will be detailed explained.

Similar to present bases, Capital hall will need resources and loot that can be utilised to upgrade buildings. This loot will be brought and earned through raiding other capital halls. There is Capital title loot which is the summation of total loot earned from attacking others. This raid statistics will be held weekly. That means, raids will keep on continuing for 7 days or a week. This makes ease for every player to complete successful attacks against opponents. New sneak peak suggested arrival of Flying Fortress and Mountain Golem in Clan Capital which are very powerful troops

Another quite interesting update is related to attack during raid in clan capital village. When defences are destroyed the territory of deploy troops gets bigger or area increase for attacker giving more options to attack in various ways. This new feature will come once spring update is available for users. Supercell has made big changes in game that are very predictable for players to remain active.

Clash of Clans officially did not confirm the date of releasing Spring Update but it’s likely to be released very soon. All the necessary information of the basics of Capital hall has been provided in a sneaky peak video on YouTube. It’s been only a few hours but Spring Update has made every clash of clan players crazy as this will be a game changing update which has arrived after many years. This update can be considered as biggest update in COC history. Clan Capital Released on May 2 this year.

Here’s How to get Spring Clan Capital Update in COC