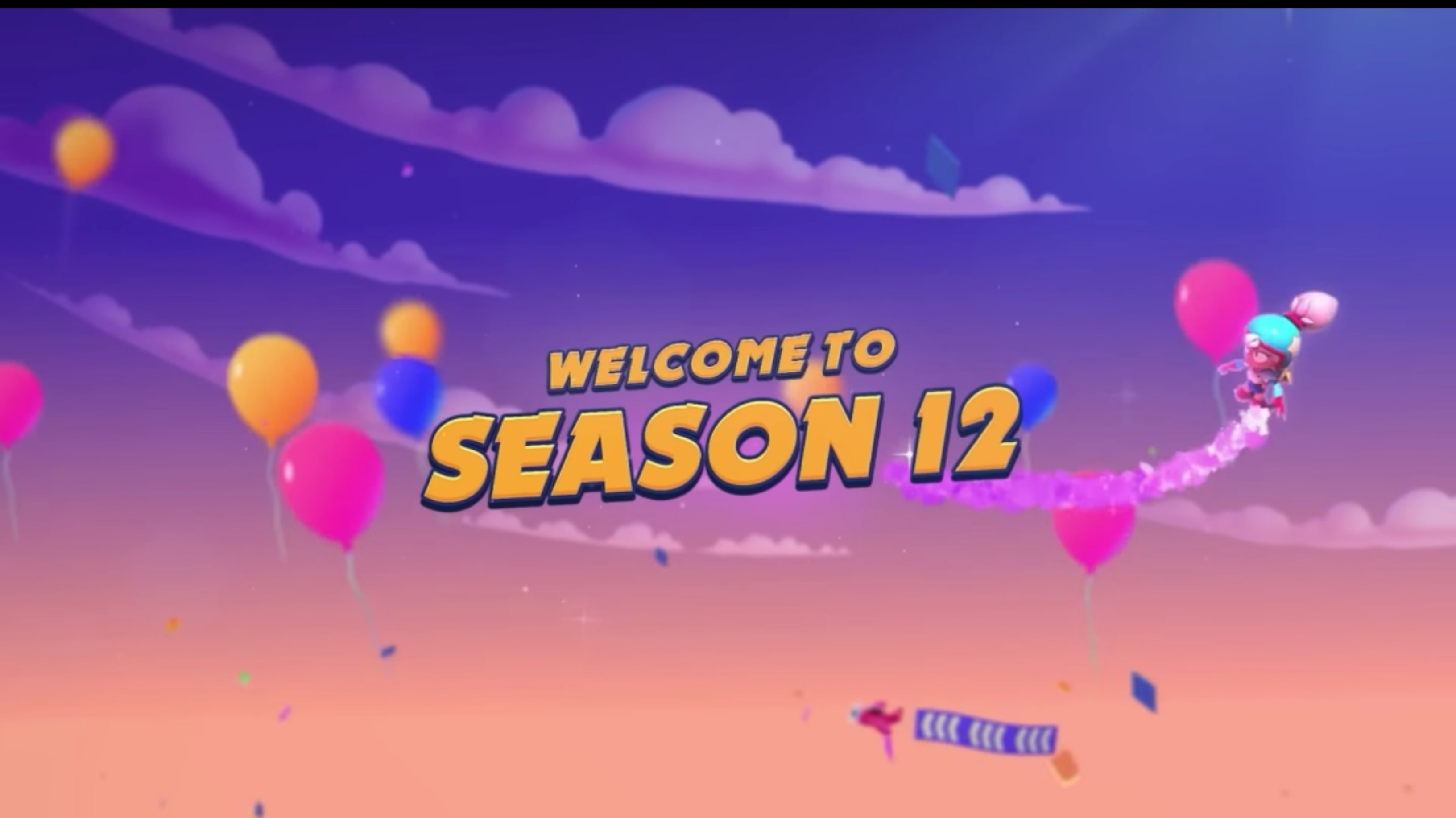 Brawl Stars is one of most popular battle Royale game played through worldwide. Brawl Stars season 12 details have been released through sneak peak video on its official YouTube channel. After many successful season and awaiting for next one, Season 12 of Brawl Stars have made their way for public appearance within few days. This seems to be worth to play season. 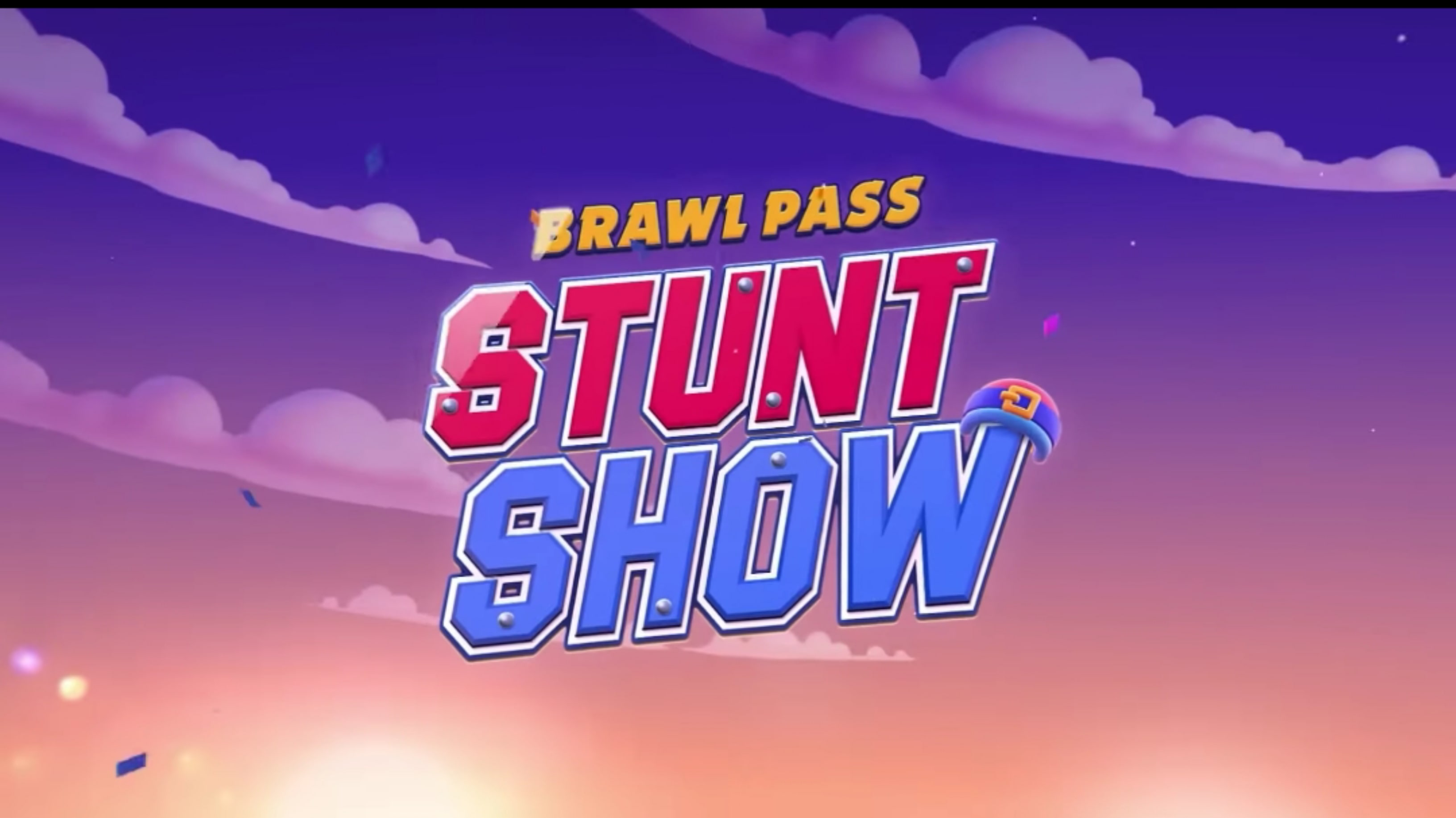 Brawl Stars Stunt Show allows player to win and claim extraordinary fresh skins that consists of super abilities as well as to show off among friends in Brawl Star game. Complete quests to unlock Star Powers and Star Gadgets which is important part while battling among other Brawlers.

Getting Brawl Pass means standing out from competition to win Brawlers and multiple skins. Brawl Pass will simply allow you to claim new skins with some other premiums benefits.

Brawl Pass has enabled player to win skins from as low as Tier 1 or as high as Tier 70 skin. Supercell has drastic made changes into Brawl Stars Stunt Show and Brawl Pass that is speeding up game enhancement with little or negligible cost to you. Bot Drop event for super excited rewards when properly worked with teamwork is waiting for players, grab this offer instantly. 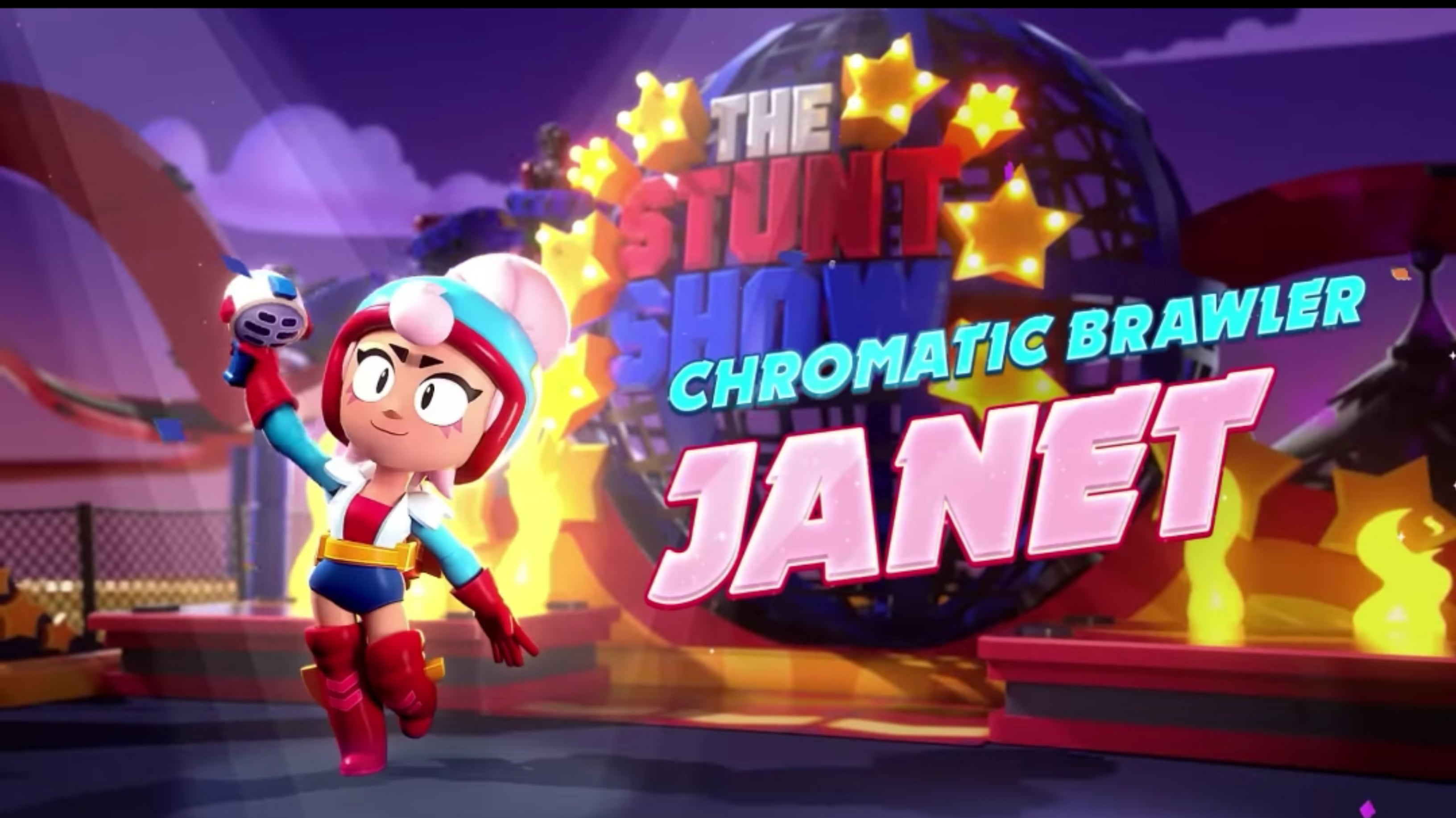 Chromatic Brawler Janet is superb Brawler skin in terms of its ability which are super natural while appearance seems to be pretty decent. This Skin is not Brawler Pass Skin that means it can be claimed by any player without Pass with just little of workout and progress in Brawl Star.

There is little bit of more graphical design changes made in Brawl Star with arrival of Brawl Star Season 12. Including new skins as well as May Season Pass, many new glitches and bugs have been fixed.

Among this, Chromatic Brawler Janet is simply cool to play and battle with other Brawlers. There is craze built in Brawl Universe related to this skin.
Recently, Second Power of Chromatic Janet in Brawl Stars was introduced which is very fascinating and cool to use. Make sure to use it wisely for best outcomes. 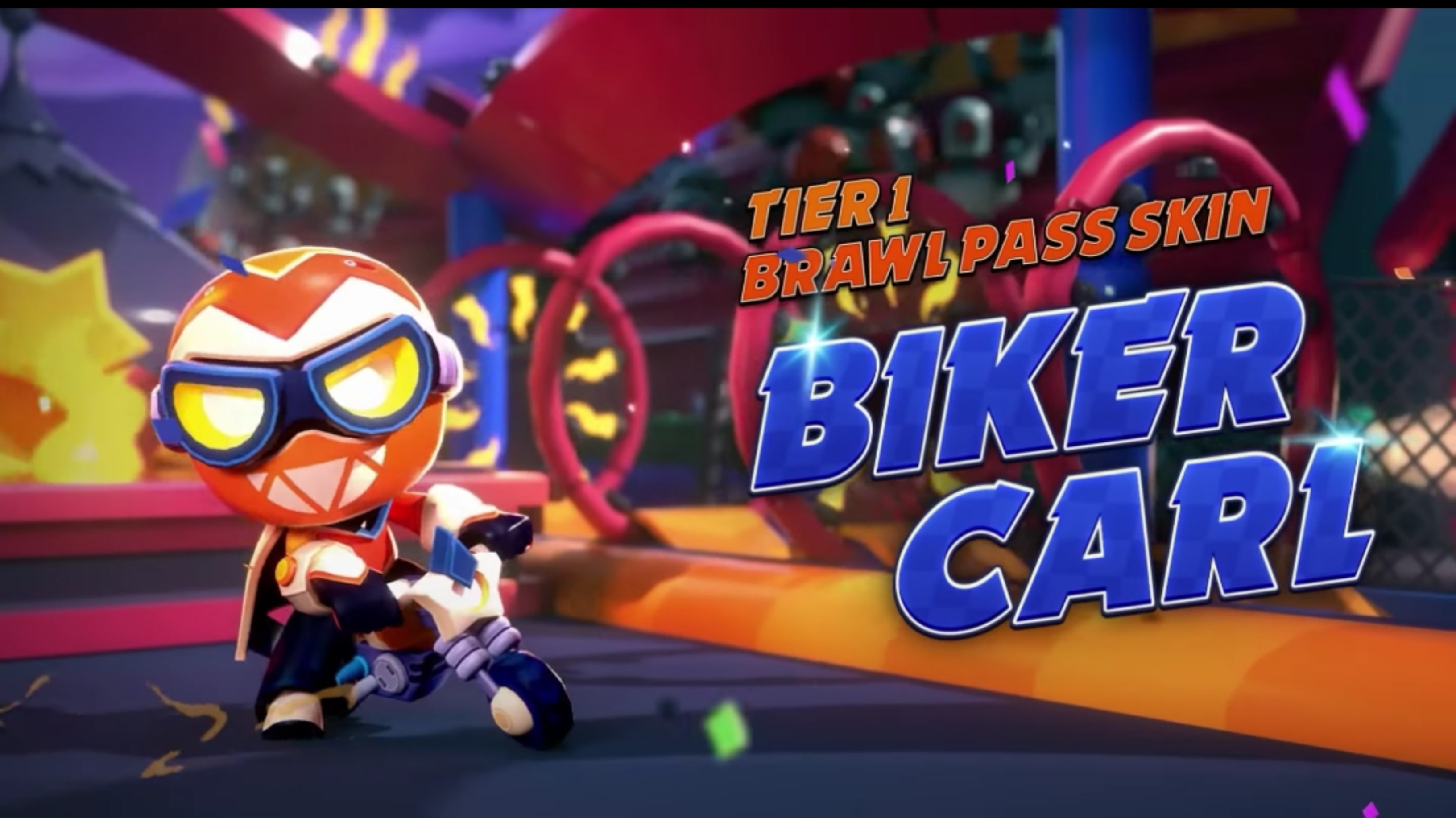 Biker Carl Skin is Tier 1 Brawler Skin available to battle in game when season 12 pass is purchased from in-app purchase from the game.

Being Tier 1, it looks Biker Carl can be little unfamiliar to battle in Brawl Stars but with you its special abilities, Biker Carl is one of most premium skin in Season 12 Pass of Brawl Stars.

Office sneak peak shows Biker Carl riding Bike among enemy Brawlers with fast speed to make its ways to winning the battle. Biker Carl is worth to claim even if it is comes with season 12 pass. Lets see how players with support this Brawler skin once season 12 is released. 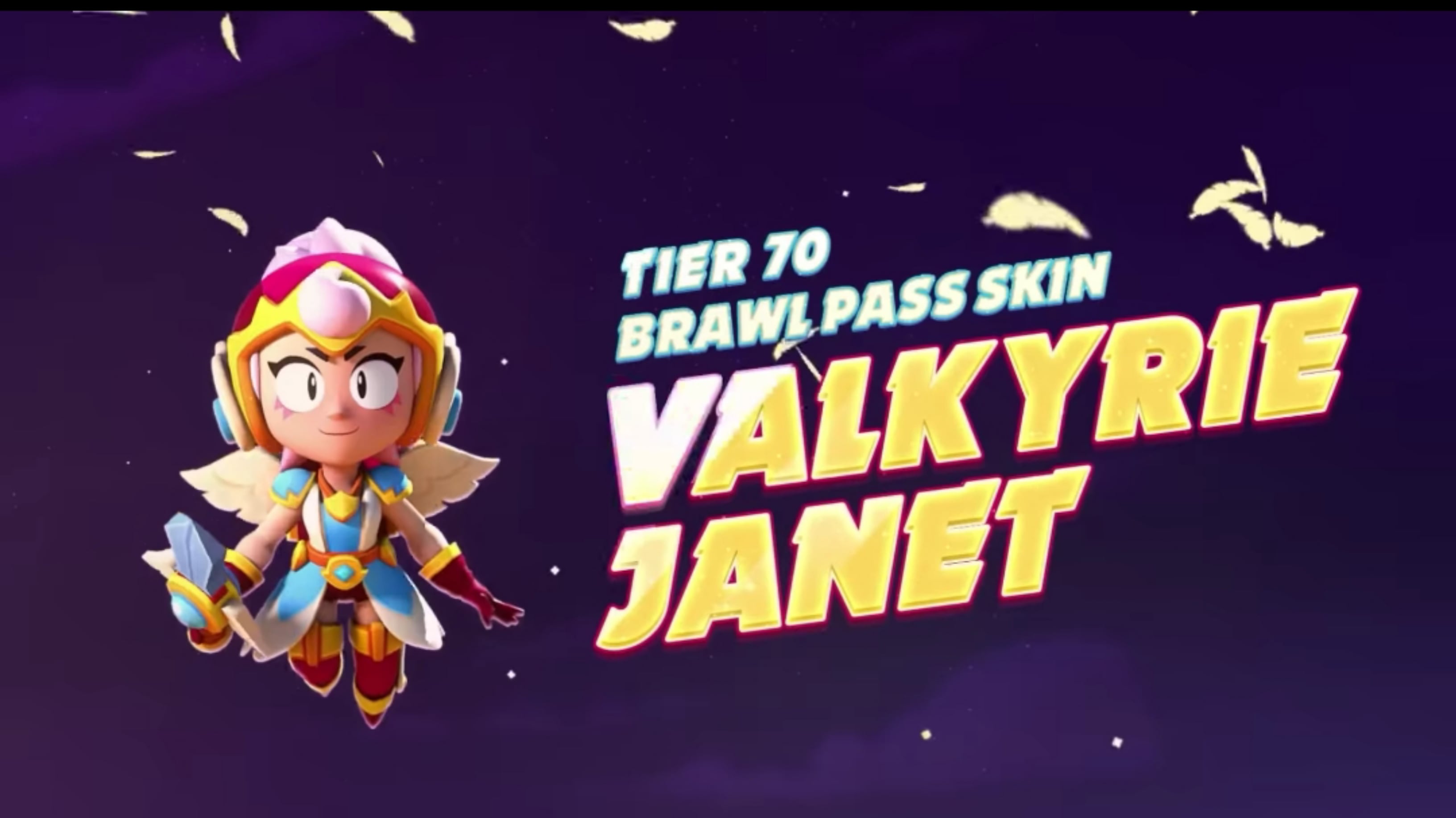 Valkyrie Janet is Tier 70 premium skin available to play when season pass is purchased by player. With an idea of Tier 70, Valkyrie Janet has impressed most of players without giving its public arrival in Brawl Star game. Valkyrie Janet is another Brawler Pass Skin character worth to buy it.

Many new sneak peaks will be released soon but players are showing more interest to battle with newly fresh skins and react to how they can perform better from existing Brawl Stars skin. Till then let’s hope to have better gaming experience with no interruptions from any character.