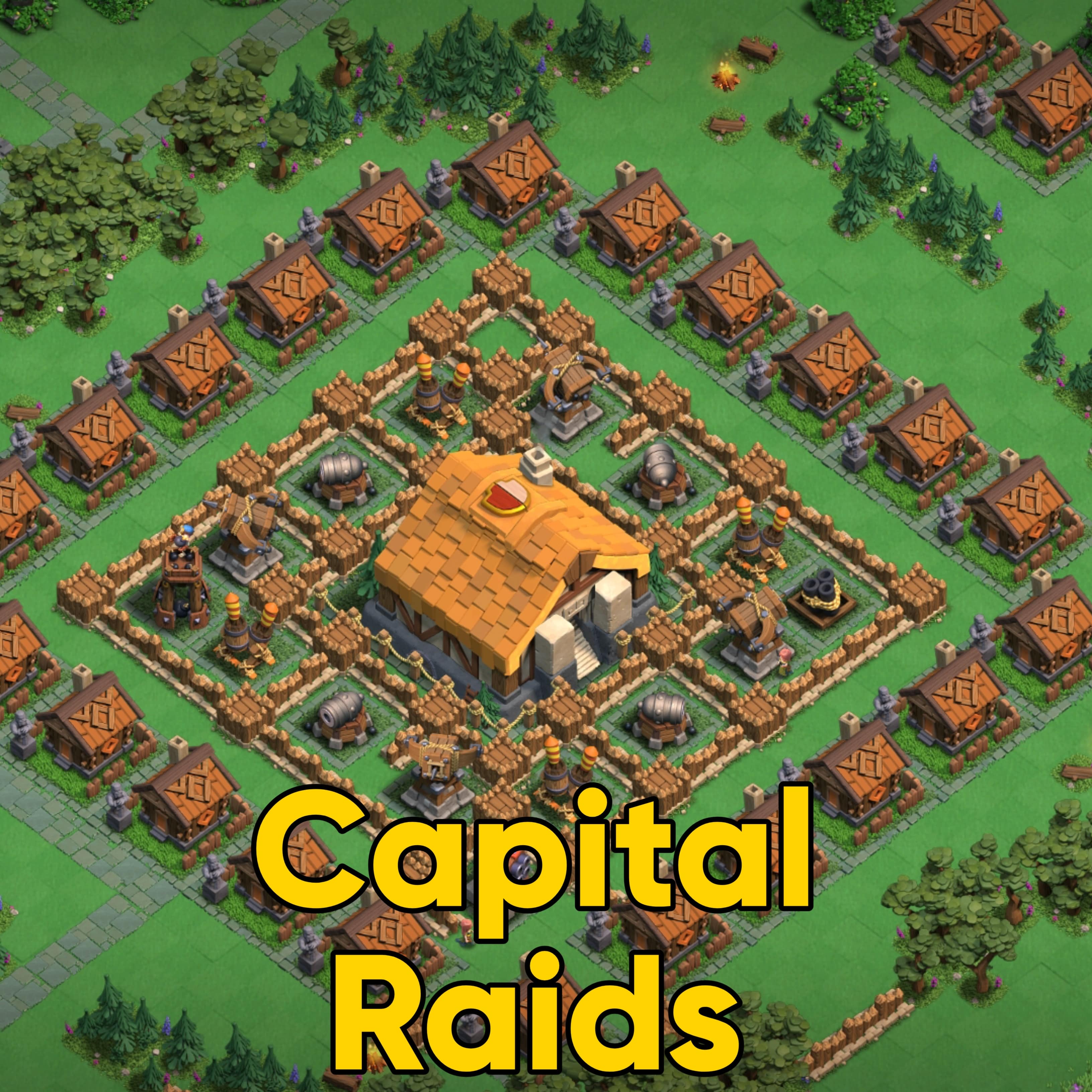 Capital Raid is another Clan Capital event that will change the look of how COC was assumed and played. Raid Weekend is very close and will approach very soon. Each clan member has successfully contributed capital gold to strengthen Capitals just when Raid Weekend will hit next day.

Official YouTube channel of COC has scheduled Capital Raids which will be streaming today within a few hours. Famous Clash of Clans youtubers like Judo Sloth and others will attempt to 3 star max out level 10 Clan Capital base.

Currently, players have been continuously contributing capital gold while they are merely successfully to proceed and level up Clan Capital towards unlocking two to three districts only. Some of the top clans have made it to level 4 or level 5 of Capital peak while the rest of them are struggling to upgrade buildings during the Raid Capitals.

This district will be sequentially destroyed and needed to 3 star each lower district to unlock attacks at Capitol Peak. Capital Peak, just like Town Hall, is the most important building in Clan Capital. Be sure to upgrade most of the defence to fail raids of opponent clan capitals in Raid Capital.

Raid Weekend in Clash of Clans 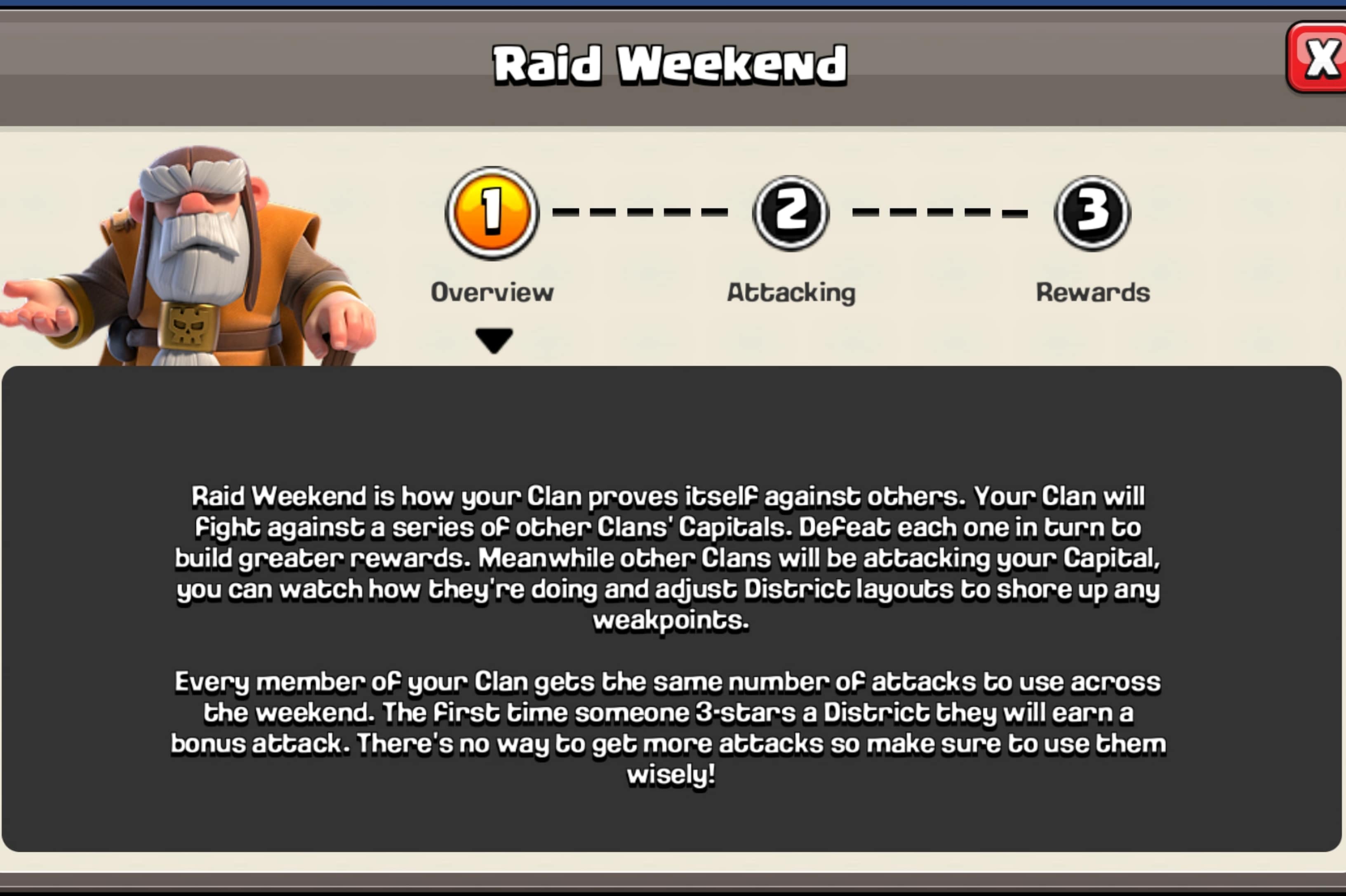 Raid Weekend is a tournament or featured event that lasts from Friday to Monday every week. Clan Capital is a special place where this will be held. Raid Weekend will choose two same level clans to fight against each other to earn Capital medals as well as rewards. New troops like Mountain Golem is very effective to raid for more chances to clear  off base with 3 star attack

How to participate in Raid Capital during Raid Weekend 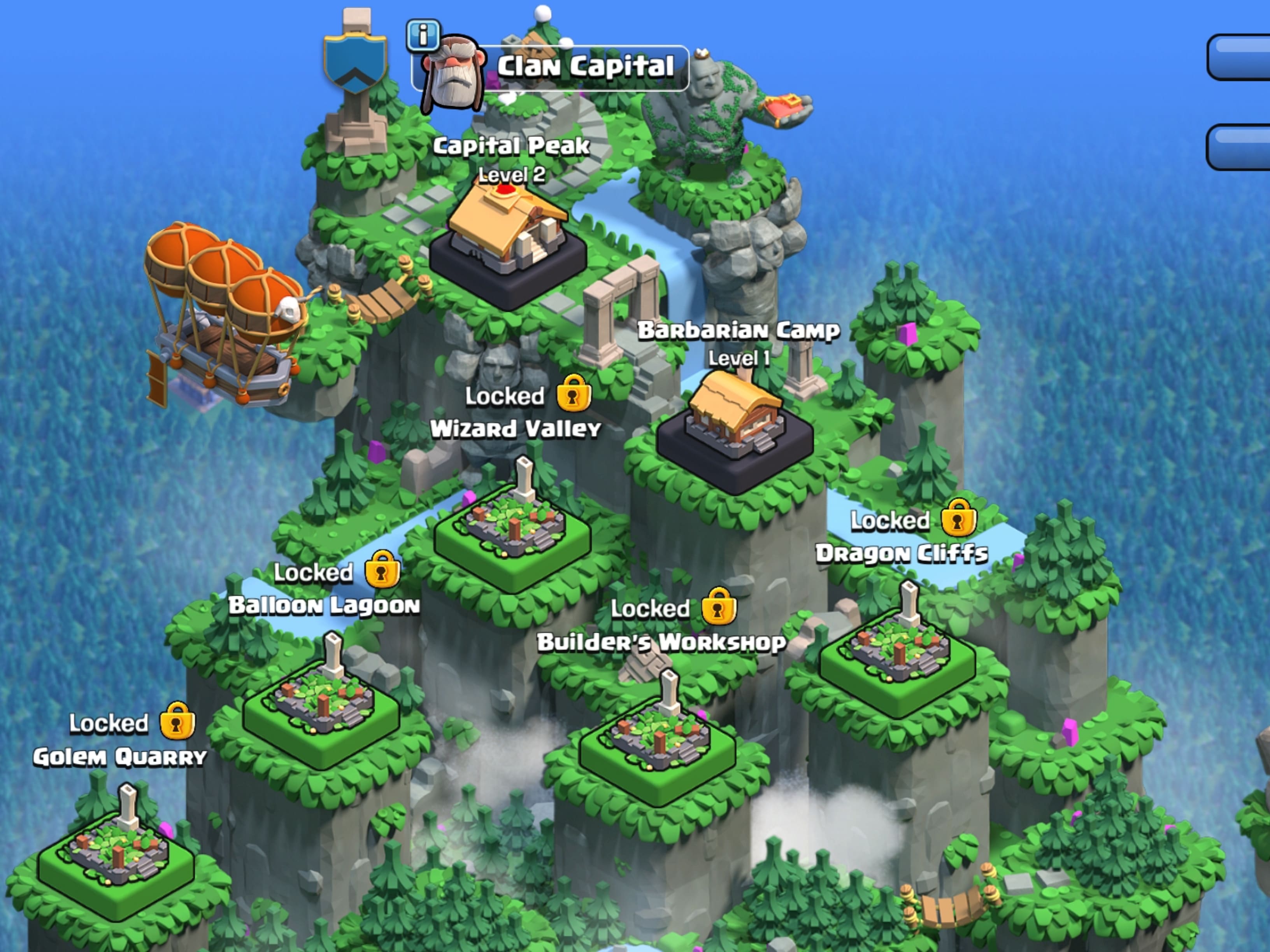 Raid weekend holds multiple raid capitals which is the most focused event till date. Everybody is excited to defend and raid against opponent Capital during this Raid Capital. Raid Capital will allow every player to participate for exciting rewards. Lets understand everything about clash of clans clan capital update to perform better in capital raids.