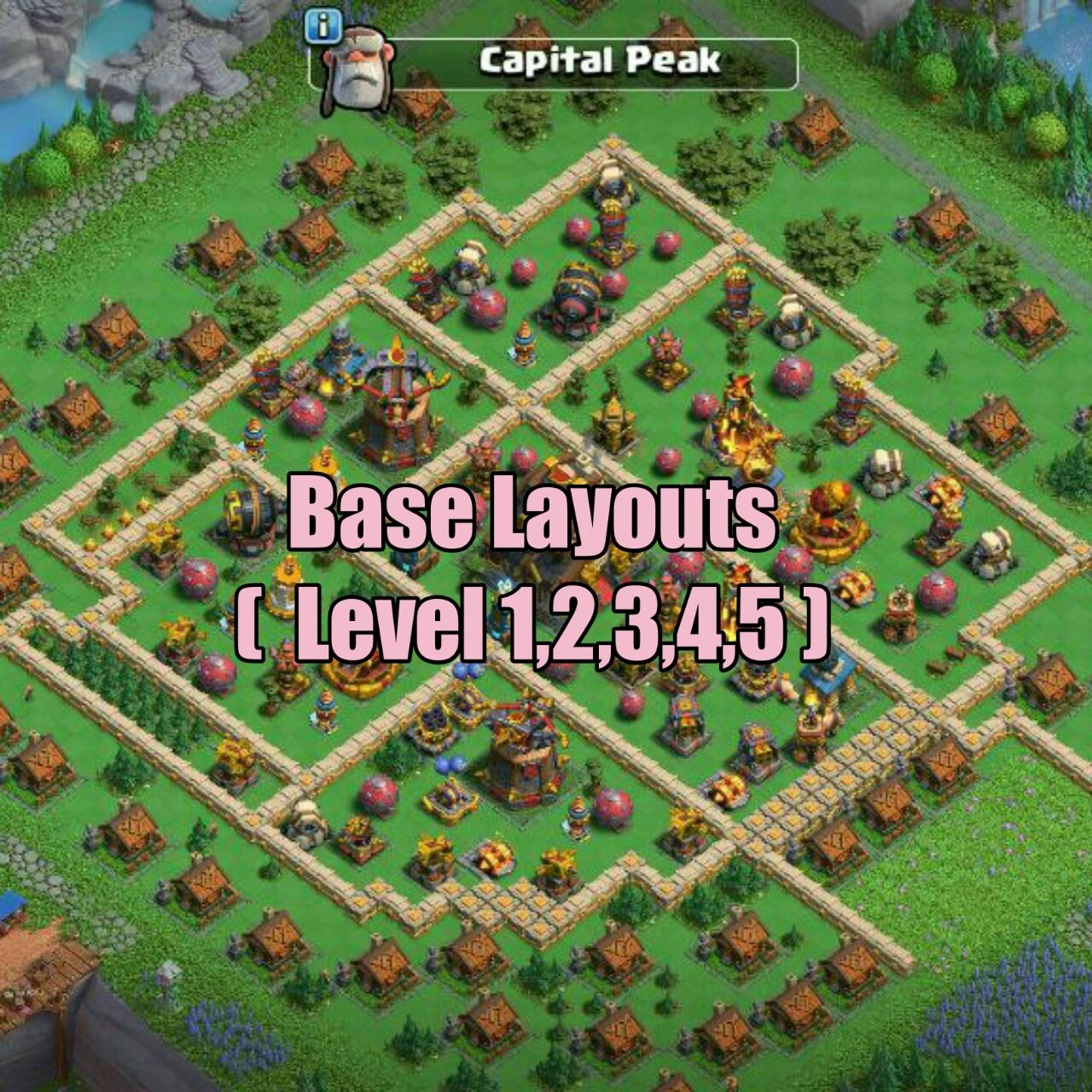 Clash of Clans will continue to hold raid weekends every week. Each clan capital requires an extremely secure base layout that can actually protect even fierce attacks by enemy clan members.

For this purpose, there is a need for clan capital base layouts. Make use of base layout with links provided alongside and learn about its features. We aim to provide 100+ layouts for our COC players.

We provided layouts on following 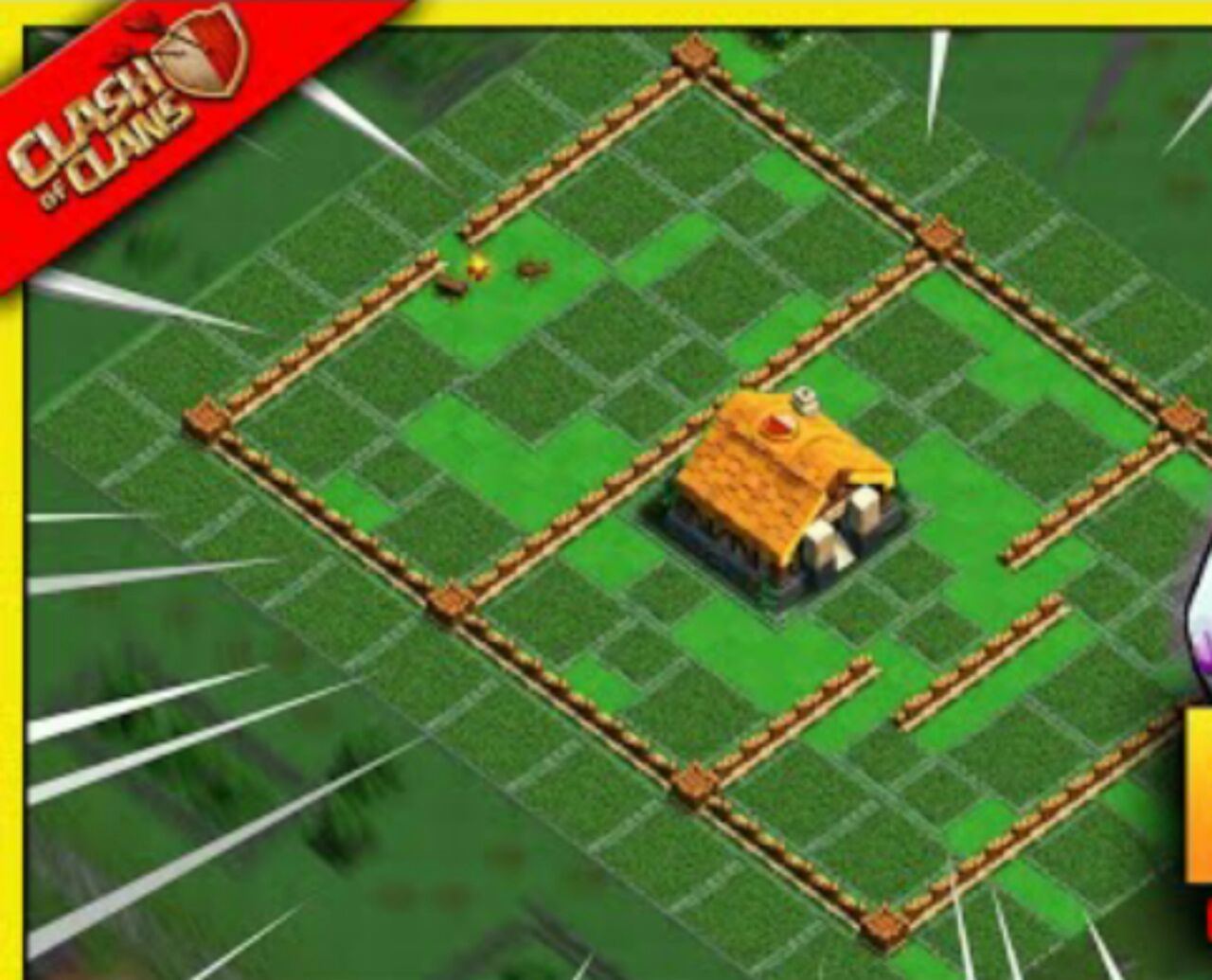 When clan leaders or co leaders start clan capital, this Capital Hall 1 base layout is pretty simple and teaches members about raids, defences and more.

New defences like spear thrower and traps are pretty new things that players need to learn and also clan capital army which indeed is required for collecting gold through weekly raids.

Features of Capital Hall 1 Base

Using barbarian with archers at present time is considered as the strongest and most powerful army which fails to maximise damage to this layout.
With availability of no spells, this capitol peak 1 has enormous benefit for resistance against ground army. 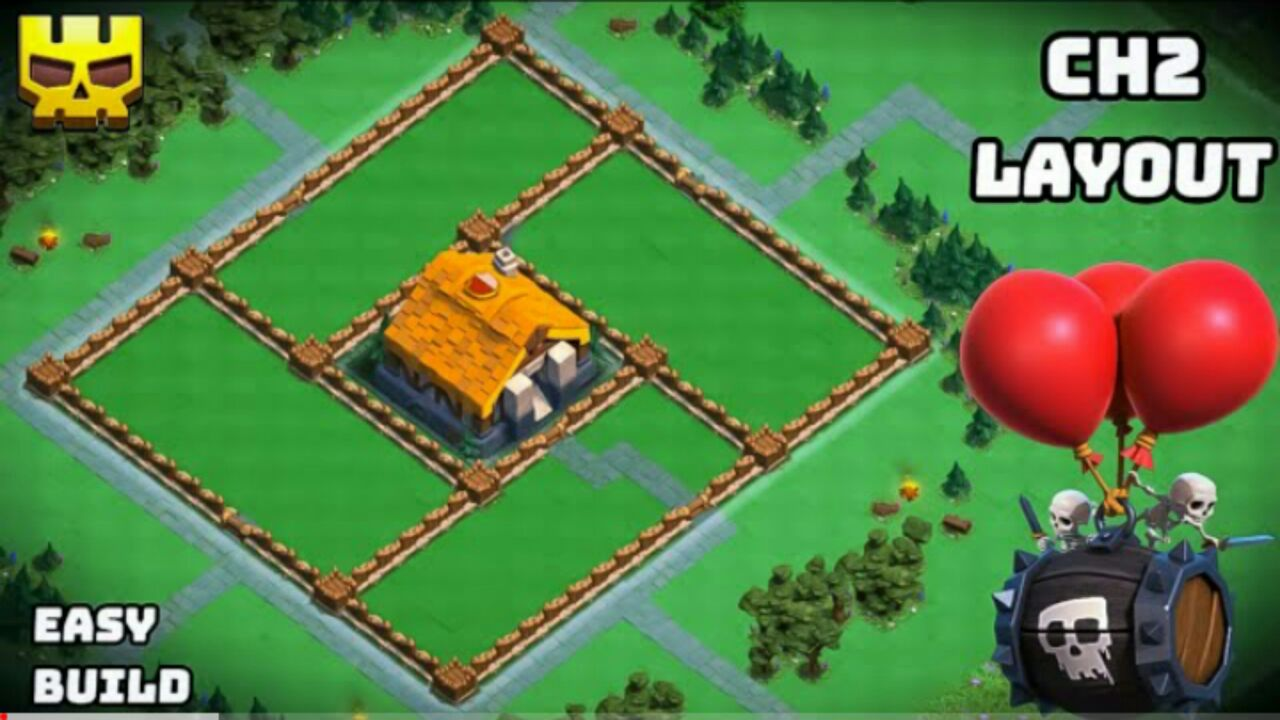 As soon as players focus on contributing a large amount of resources to clan capital base, slowly the village is upgraded to Capital Hall 2 base layout.

New troops and defences as well as experience of previous levels makes it easier for players to strengthen the village. Attacking side is somewhat better compared to defences now.

Features of Capital Hall 2 Base

Most players prefer to use supergiants to protect super wizards which destroy buildings and defences with area splash.
Here, capitol peak 2 acts as the best defence to protect the whole layout.

New army combinations can surely clean up while limited army composition is an issue that keeps this secured from pro attackers too. 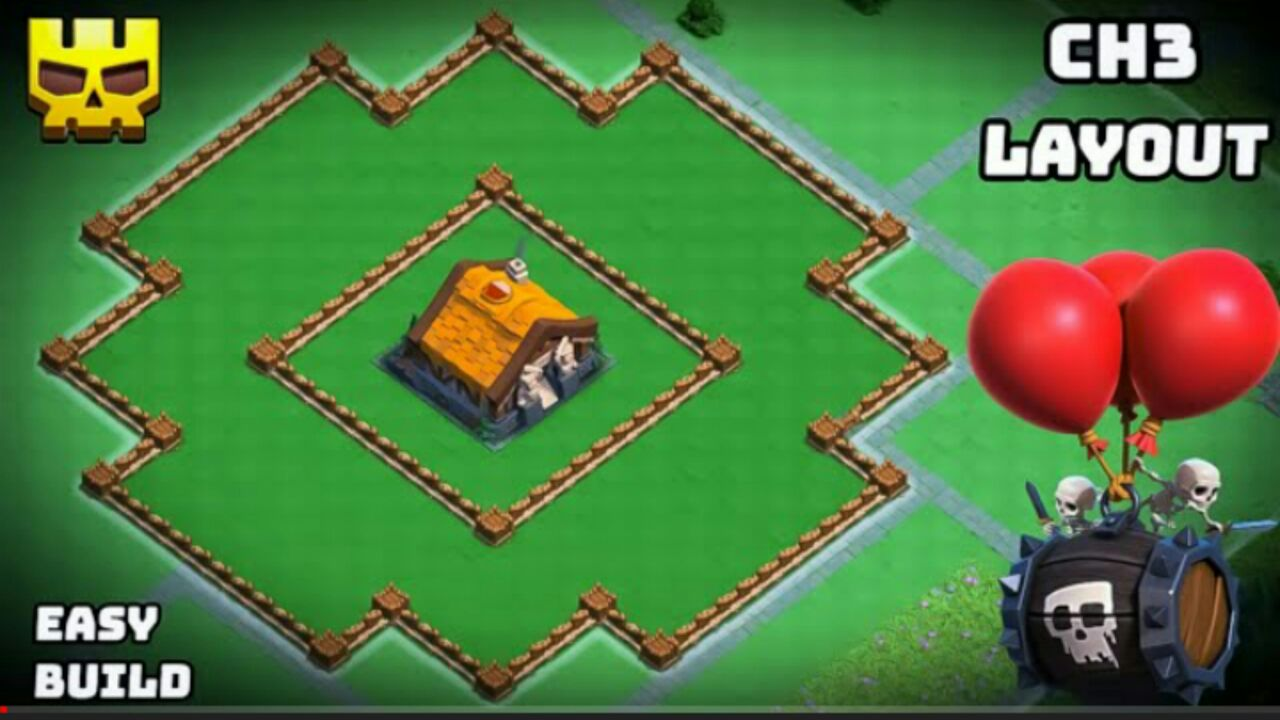 It takes hard work and a long time to reach this position. Not only the main base but capital districts like Barbarian Camp, Wizard Valley and Balloon Lagoon Layout are needed to upgrade.

Once clan upgrades to Capital Hall 3 base layout, there is again a vast journey of upgrading each building to the next level.

Features of Capital Hall 3 Base

It's best to use spells to attack while Capitol peak 3 will try out with all its limits to stop the base from getting conquered. 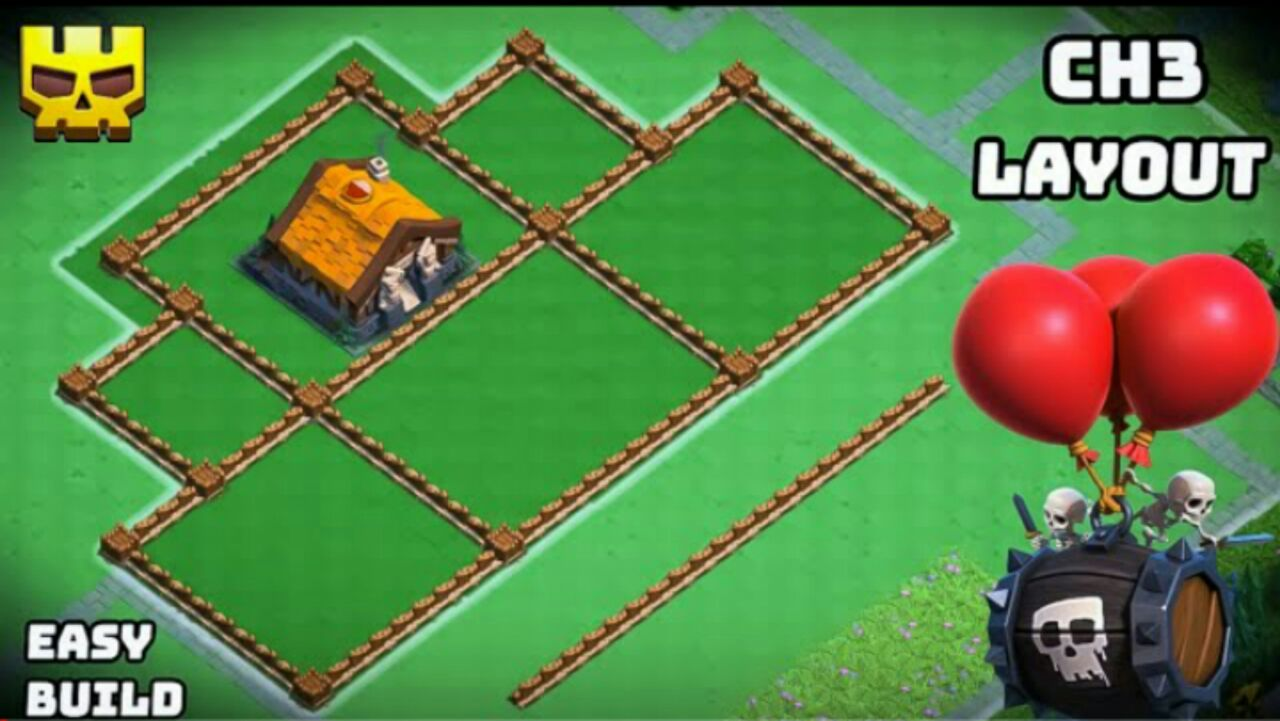 Minions too are unlocked along with healing spells which will stay active for two raid attacks. Many players feel the base is getting lethal and unable to get victory.

Climbing to a higher level is as difficult as reaching the legendary league. Just kidding but with the help of the whole team, there are chances to reach here by consuming some time.

Capital Hall 4 Base Layout is one of many that has no competition in terms of destruction weapons.
As to balance it, there lies multiple options of air troops along with previous ground troops. 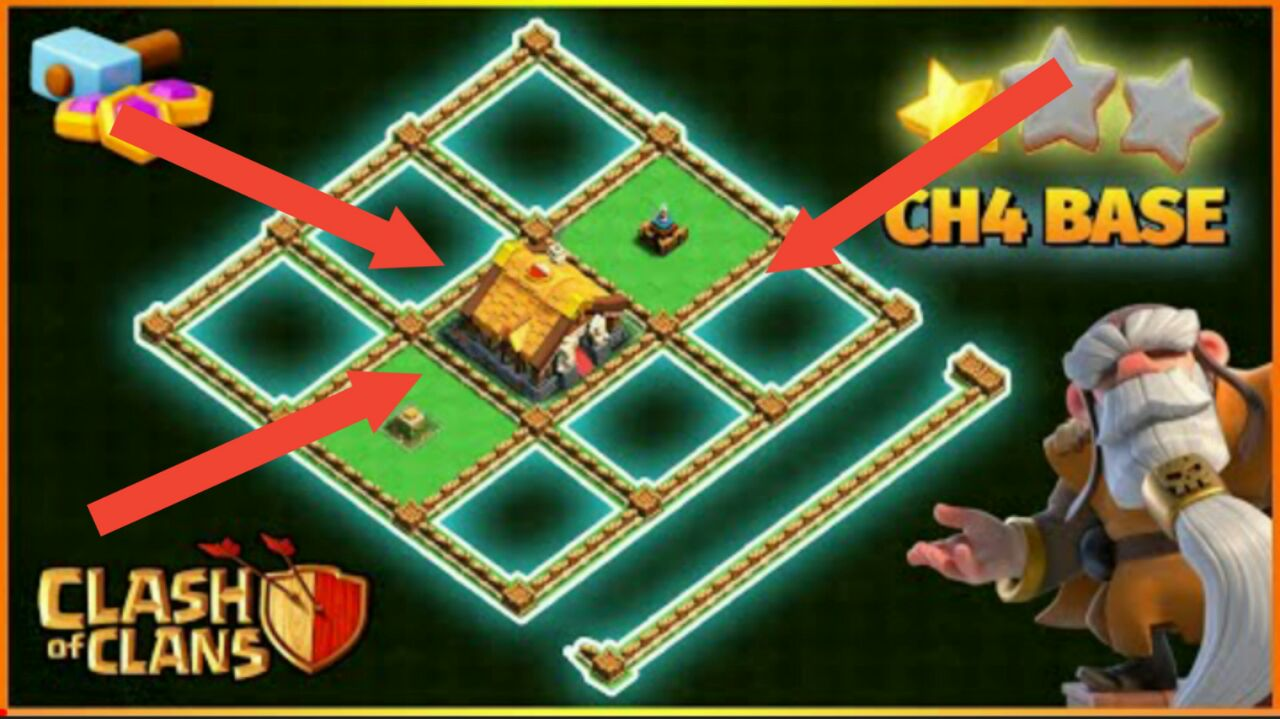 Features of Capital Hall 4 Base

Players can easily try out new troops like hog raids and hog gliders. Also balloons and other armies. Look more about Dragon Cliffs Layout to understand defensive power and proper army for attacks.

Each player surely understands Capitol Peak 4 and about attacking for a perfect raid. Also leaders can choose to set most beneficial layout for extra capital raid medals