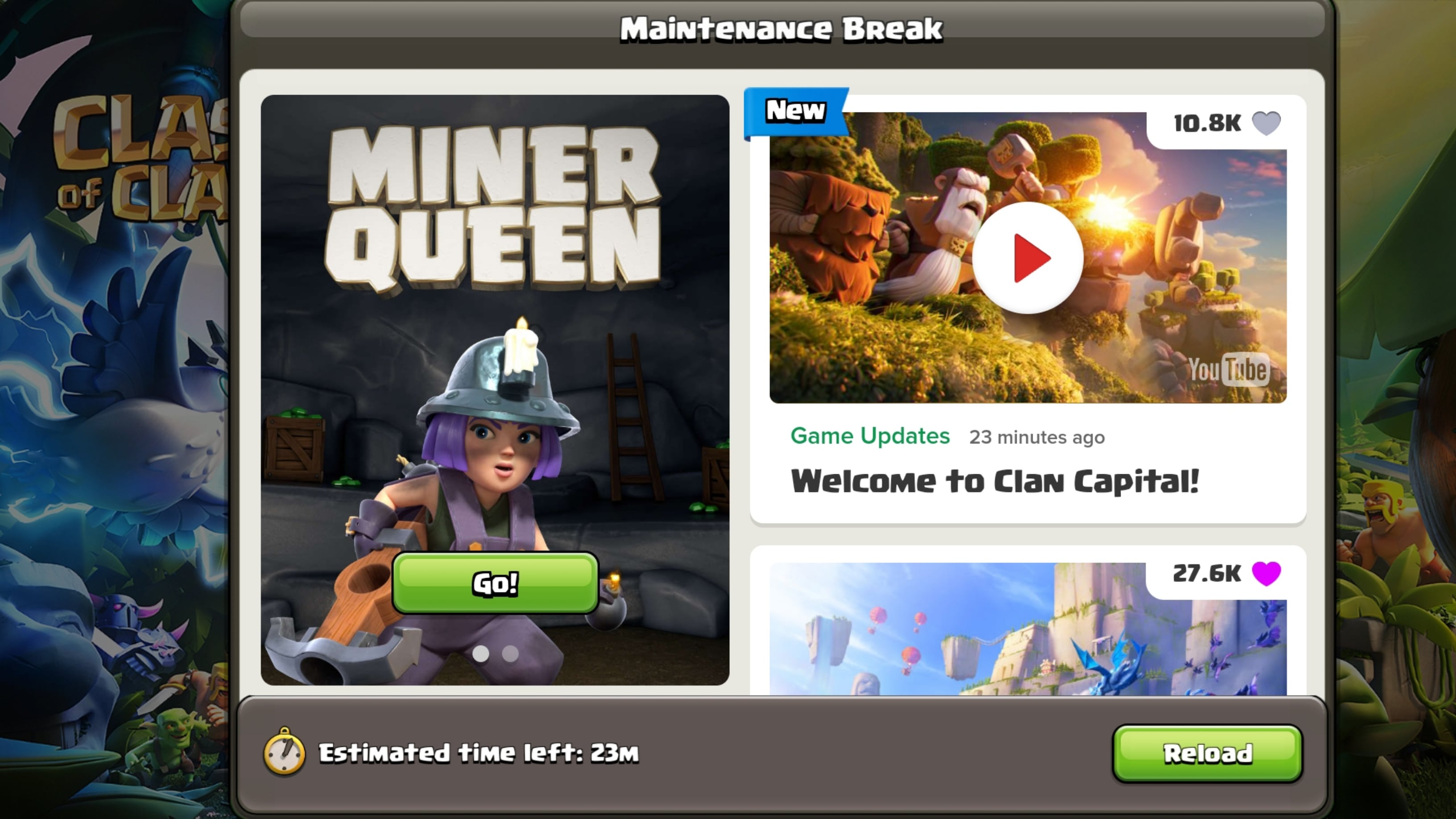 Welcome to Clan Capital. COC Clan Capital Update is finally released on 2 May. At this moment, there is a maintenance break going on while the next big surprising update of Clan Capital is expected to get its first public appearance now.

Clan Capital has brought new troops such as Flying Fortress as air troop while Mountain Golem as super strong group troop. COC introduced Clan Capital after it explained how it will be held from onwards. Quick summary through the official website and detailed explanation in YouTube videos has made it clear how Clan Capital will be fun for players.

Whole process is explained by SciSuggest in the easiest possible way for every Clash of Clans player. Hope Clan Capital excites every inactive player and awakens them to play COC again with more features and fun.