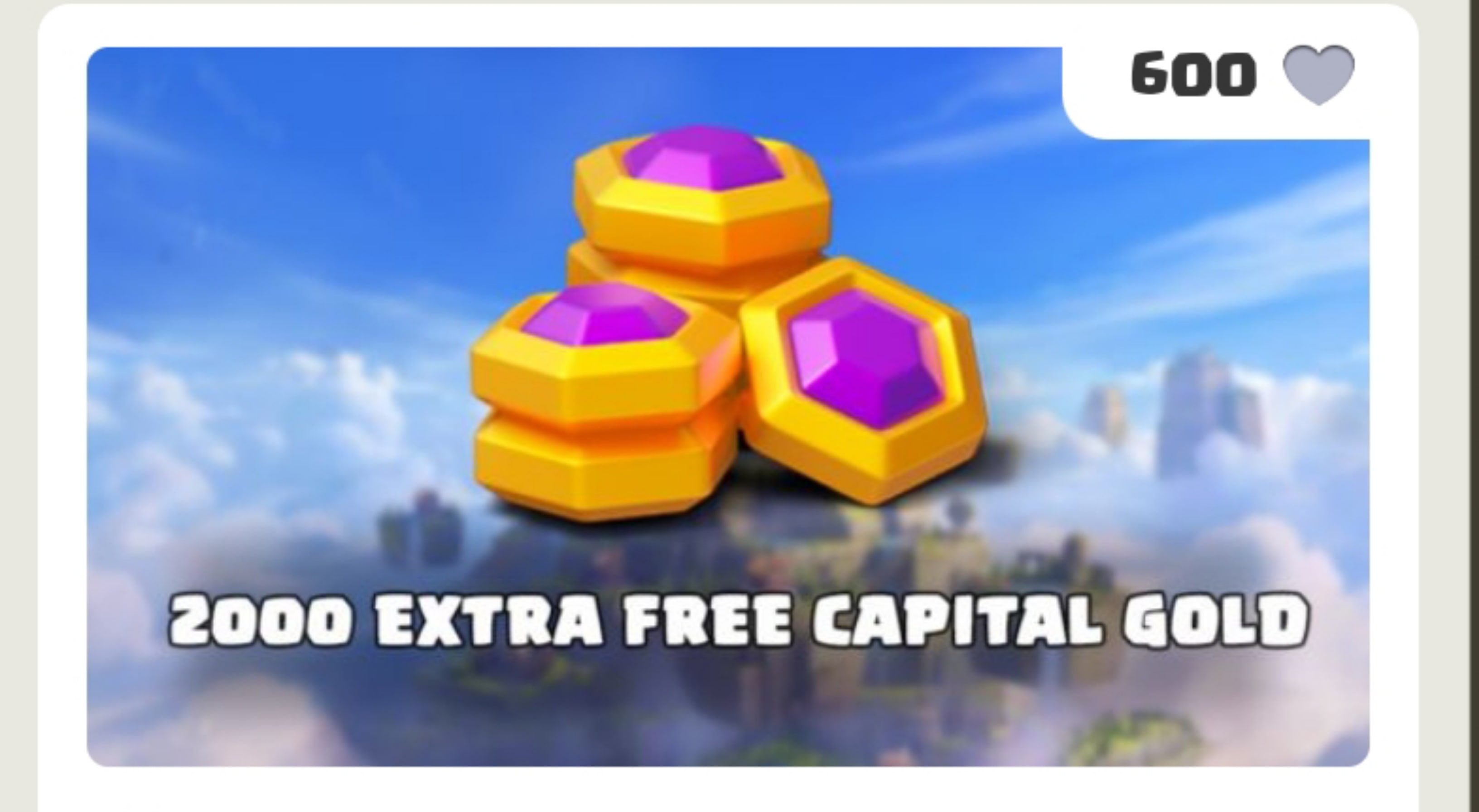 Supercell just released hidden capital gold that can be earned using easy tricks. Season Challenge has 2,000 free capital gold whereas tutorial for clan capital attacks including 2,610 capital gold to be claimed for me. Most of the players , including me, didn't know about it until I accidentally tried out each and every feature of the new update. It was pretty fun to get free capital gold without keeping builders busy to forge gold. Earn without doing raids for raid medals.

How to Get Free Capital Gold

Capital gold is only resources that boost upgrades in Clan Capital. This can be done by contributing capital gold to ruin buildings to build it from scratch. COC officials just released ways to earn free capital gold without spending any gems or time etc.

New season challenges arrive every month but this time, Capital Gold is added to tier rewards when appropriate points are completed by the player. First rewards unlock with reward to be claimed of up to 500 capital gold whereas second rewards consist of 1,500 capital gold which is very huge free capital gold when every player of the clan collects and contributes to capital. 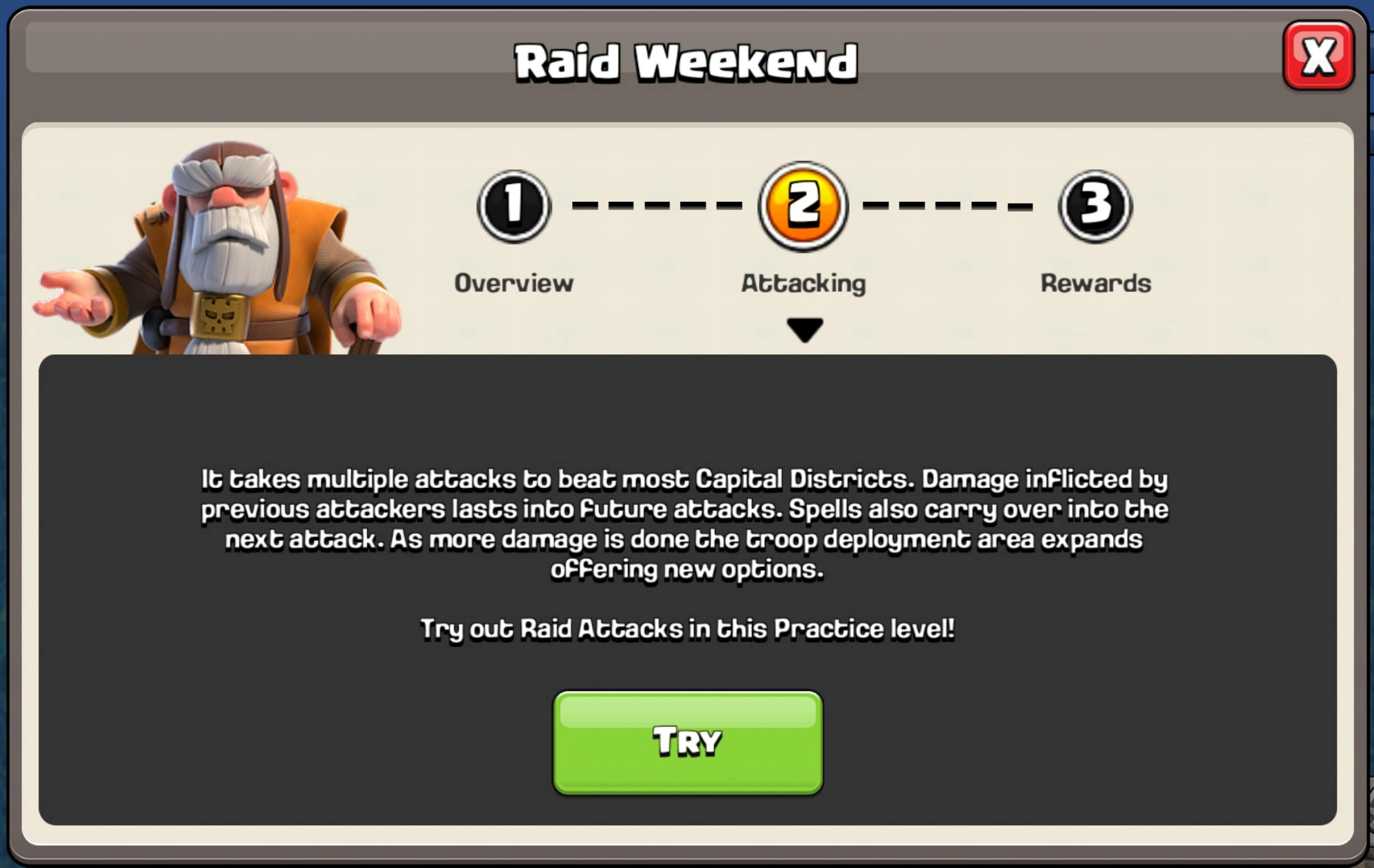 Scisuggest teaches us to play clan raids while explaining each and every stuff that is needed. It also contains a tutorial attack which when completed makes you earn 2,610 free capital gold. It looks Clash of Clans has hidden capital gold while pro players are capable of finding clues and claiming that free gold. Both of these techniques are awesome while it provides countless free capital gold. Be sure to claim it as soon as possible. Players are constantly search of Clan Capital Base Layouts . Here are they, enjoy COC