Players to get Raid Medals in Clash of Clans

Depending upon raids done by player of clan capital and how well it defended against enemy raids, clan capital Raid Medals are counted. 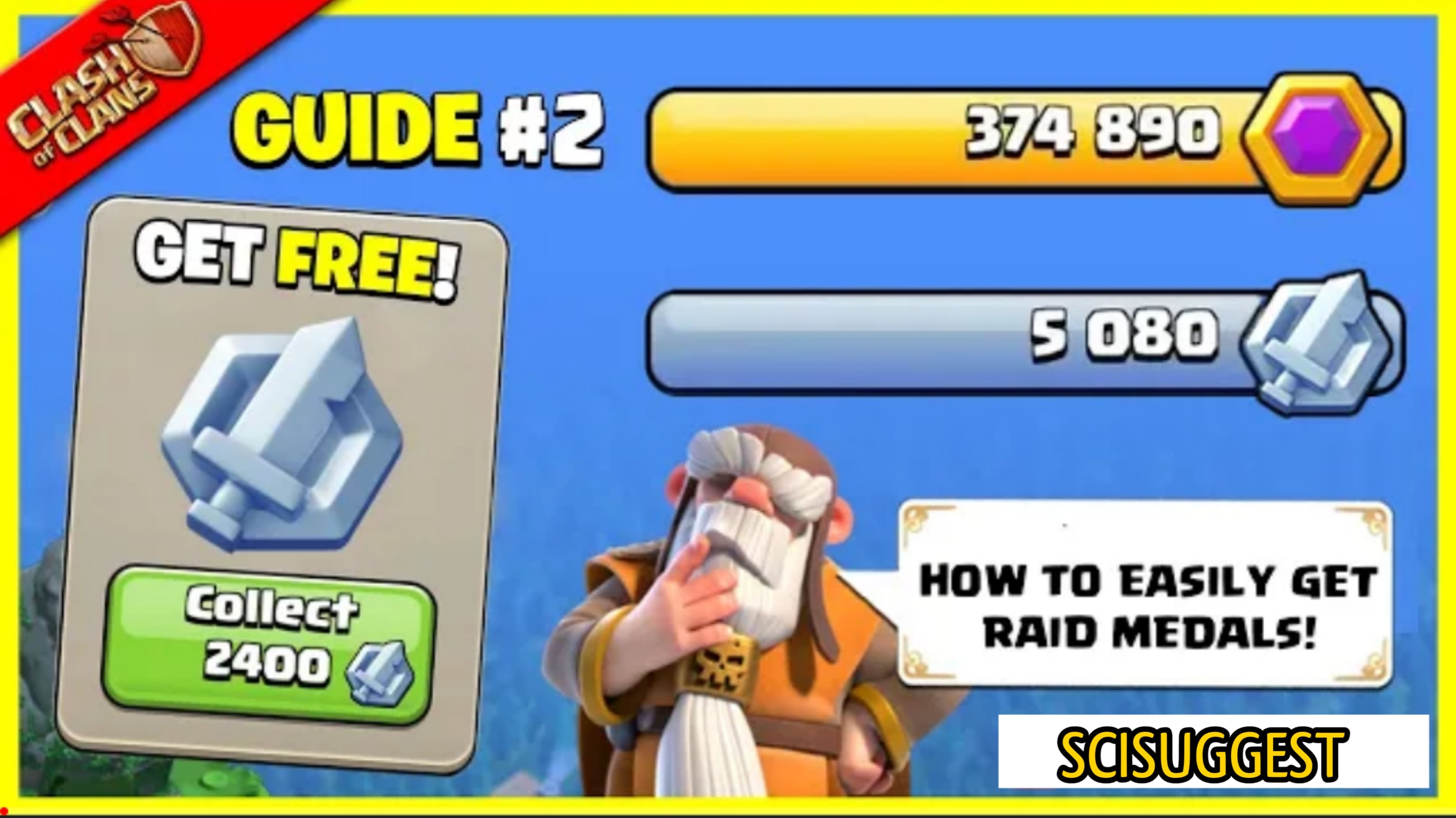 Clash of Clans raid weekend is about to end and within few hours player could have raid medals which they can get claimed once they participated in raid weekend. Clan Capital raid medals are new resources that are used to claim multiple rewards.

Depending upon raids done by player of clan capital and how well it defended against enemy raids, clan capital Raid Medals are counted with player will be eligible to earn after raid weekend finishes. 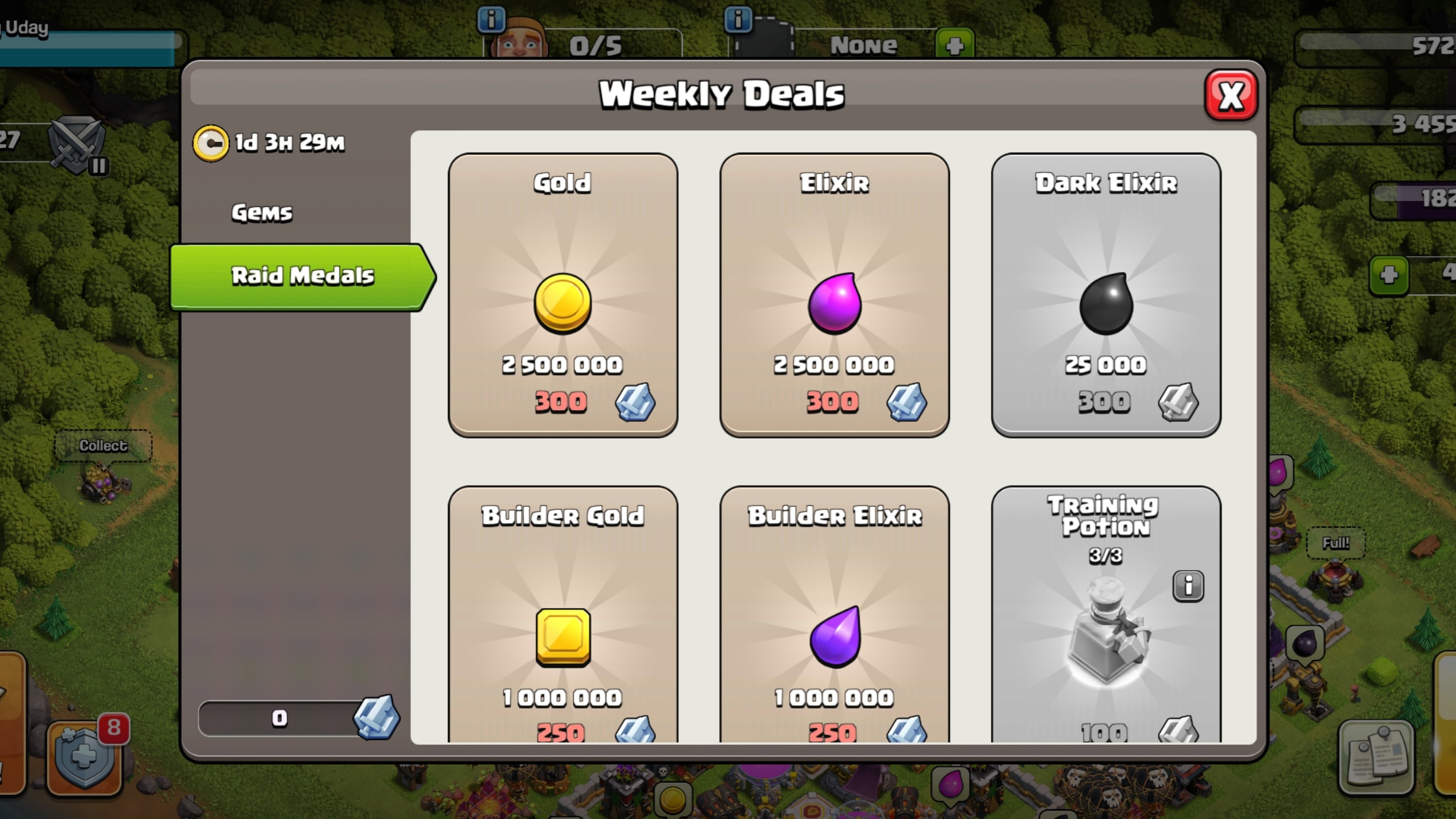 Raid Medals Clash of Clans are particularly reward and gift earned when player contributes capital gold to different districts in Clan Capital and helps to invade other Capitals during events of raid weekend. This will reveal how many raid medals player can get upon participating on behalf of clan. 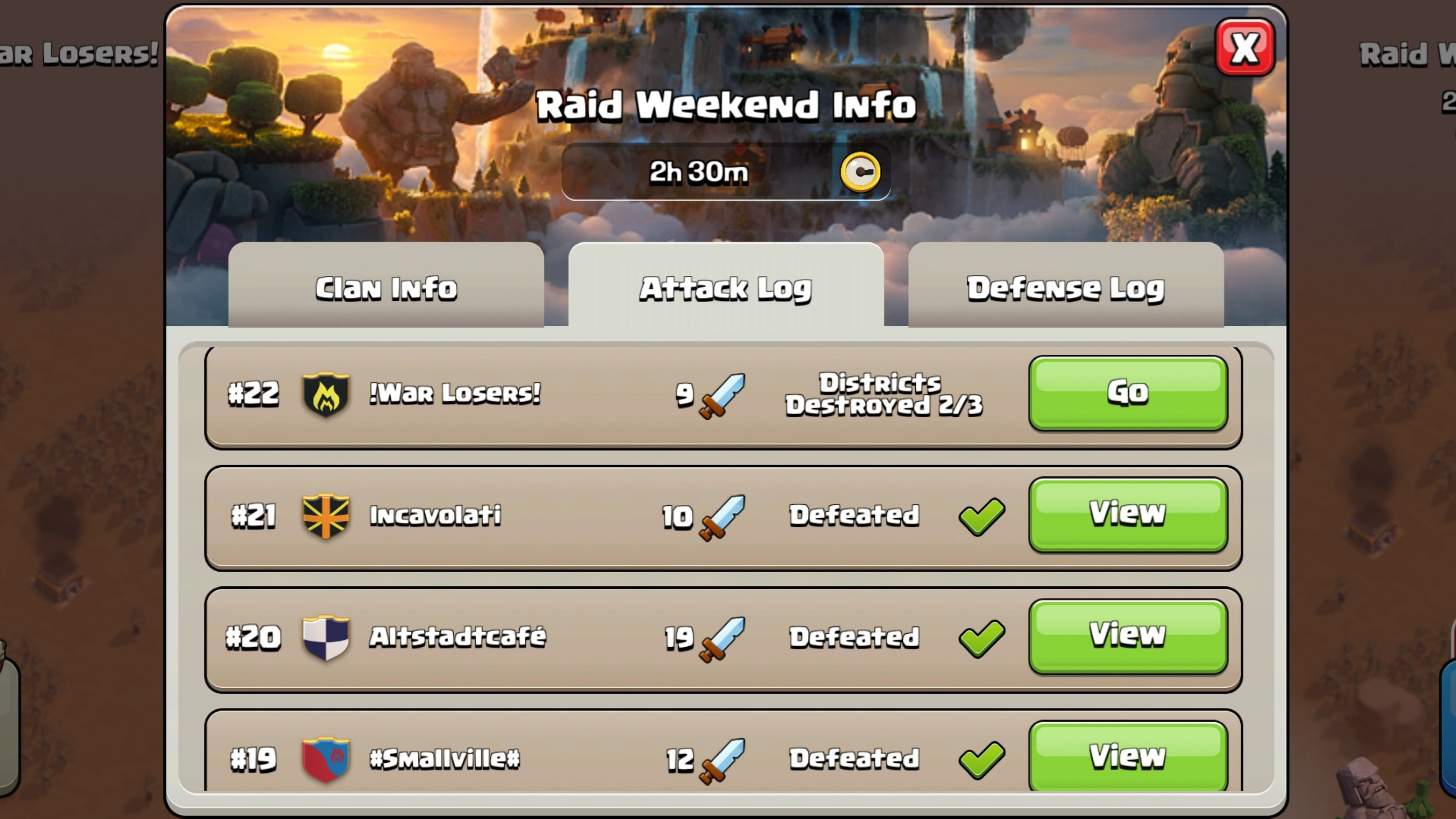 How to get raid medals raid awards in Clan Capital

Players will have chance to claim raid medals weekly as raid weekend holds from Friday to Monday every week. COC raid medals storage has capability of maximum of 5,000 unit which means players have high chances to earn between 500 to 1,000 raid medals from this event.

Where to use Raid Medals

What are Raid Medals are used for?

As stated, Raid Medals are awarded after the raid weekend based on your performance. Raid Medals can be used to buy Resources, wall rings and Potions. Consider it as best source for Balloon Lagoon Base Layout for better performance.