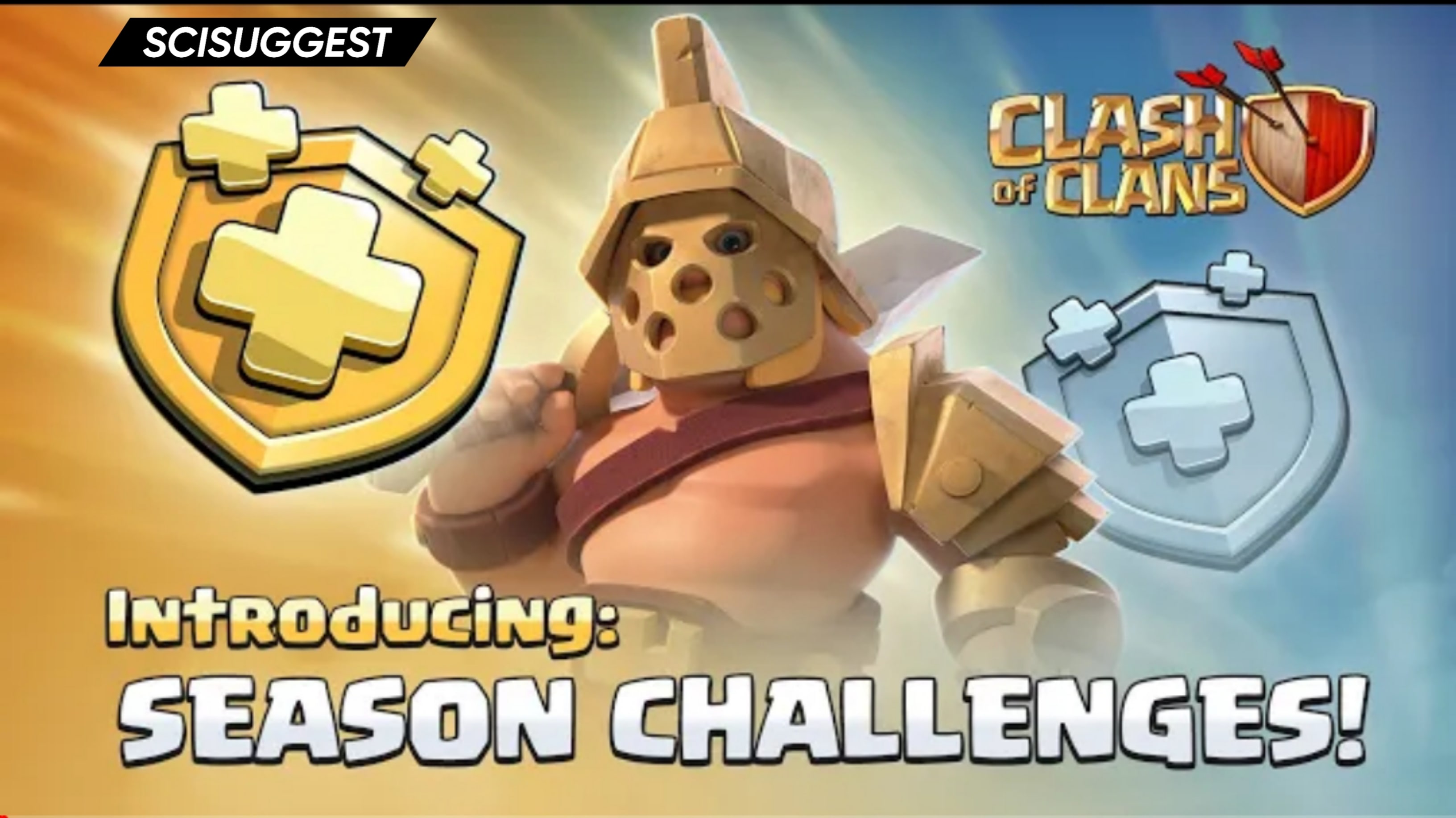 Clash of Clans Season Challenge June 2022 has arrived with exciting challenges that will last for the entire month. Season Pass and Seasonal Bank are one of essential tickets to claim rewards faster and in easier way.
Season Challenge reward are ready to be claimed once suitable point are earned from completing challenges

Grand warden got new skin which is the most fantastic among other present skins. COC summer warden is next level looking skin with a unique style to attack using its microphone. 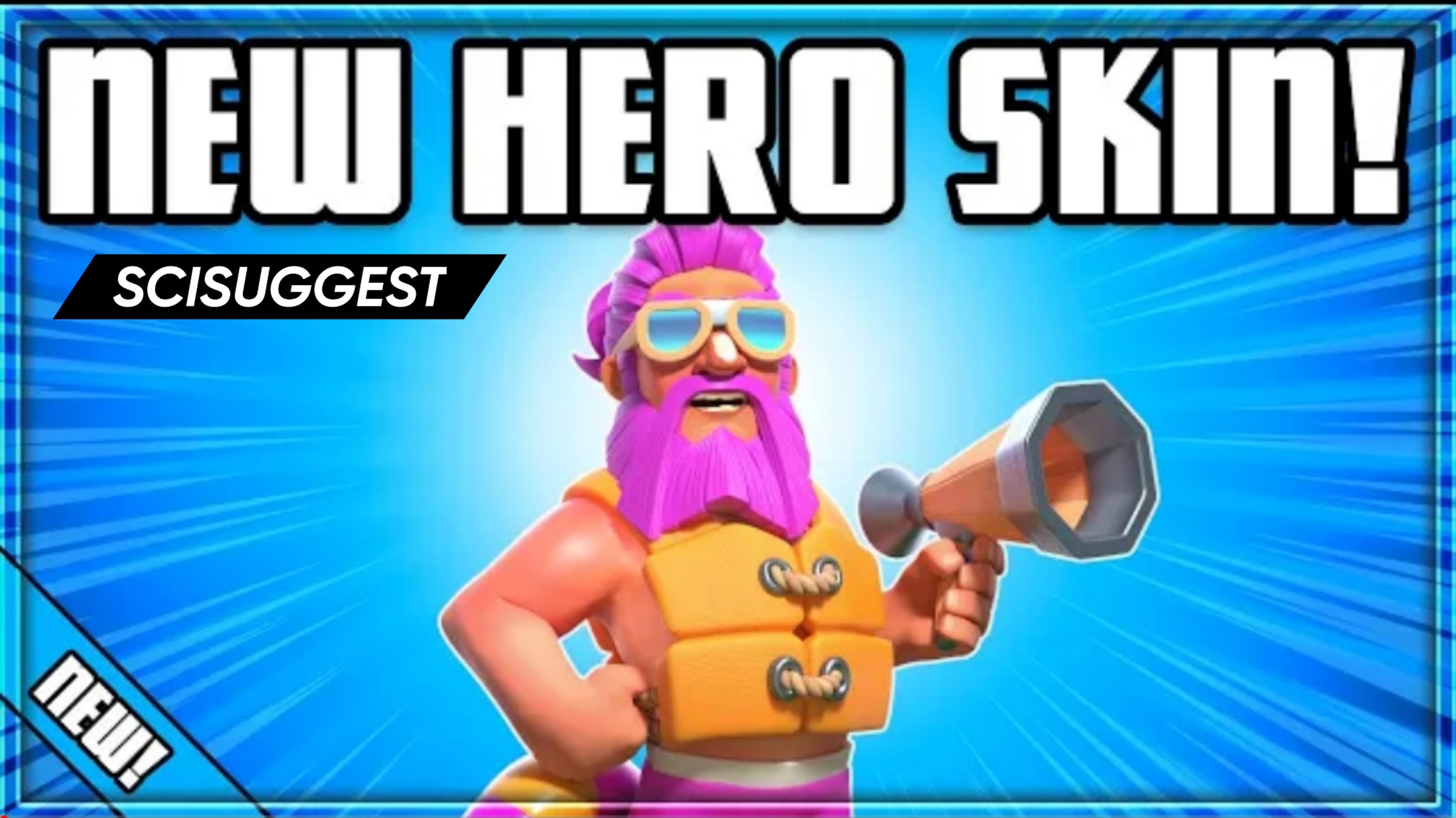 Let’s look towards the brand new skin of the summer warden which will be present at the last reward of challenges.

Only players with passes can get this skin while others have to wait until one month to buy with extra 1,500 gems.

Plenty of rewards like magical items and books or hammers to upgrade with one touch will be available. Lets dive into rewards that will be soon yours after this season.

One gem donation comes along with a season pass. This allows players to donate troops to their clan members with the spending of one gem.

Whether it costs higher spacing or as low as one, every troop including super troops is easily donated with a One gem boost type reward.

Once royal pass of June 2022 is purchased, within completing of 40 points and then this reward lasts for the entire month.

This is also a premium reward of getting resource boost for troops, spells, pets, heroes and siege machines.

Resource cost as well as time is reduced by 10% for every player.

Clashers can take benefit of this which can save time as well as cost needed to train it. This type of tier list is available and players seem to be happy to use it on a monthly basis.

There is an offer of getting 10% off on training time for the entire army composition.

Including heroes, siege machines and all varieties of troops are made to save training time using this reward.

With other rewards, the combination of this list makes it best from other normal rewards. The June 2022 season challenge will be better for each one in terms of rewards.

Nobody ever thought of getting such less productive time for upgrading buildings. Clash of Clans Season Pass offers over 10% less time to every time that players love to upgrade.


Additionally, time required to forge to get capital gold also reduces by this factor. This sends a strong signal in the player’s mind to purchase a pass for more fun while playing.

Most people know about the Clash of Clans Season bank but at this time, more resources will get fit and ready to be collected during the whole month.

Treasure is collected in seasonal banks for loot gained in every attack.

It contains over 10 Million gold, elixir and dark elixir which works as vast treasure that can be used at appropriate times whenever needed.

One tip which legend players too follow is to not let Clash of Clans Season bank overflow as it lets you waste your coins for nothing. Clan Games rewards are too fun when you collect it wisely.

How to Complete Season Challenge Fast ?

First and most effective way is to hunt for missions. Just by focusing on event, Players can be able to earn more season points which unlocks better rewards.
Easiest way to do is to drop trophies so missions can easily be completed. Never forget to get free points of daily missions.
One attack in multiplayer battle and builder base with donation simply earns you 30 points for whole month.
We suggest to complete each and every challenge irrespective to if takes whole week or just few hours. Claim hero skin later on when it gets available after a month.