Connect with us on Telegram
Home
Clash-of-Clans
Editorial

Even though the clash of clans is globally loved, glitches are never fixed. These are some areas where supercell must worked upon. 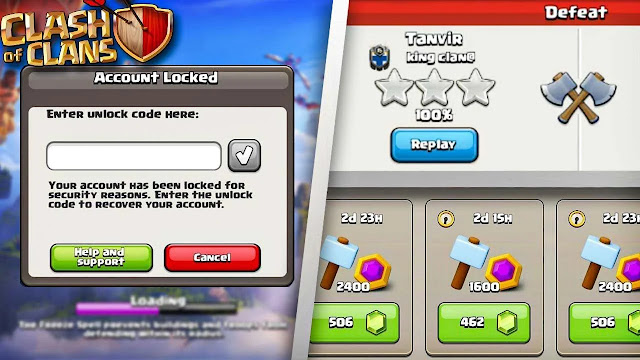 Clash of clans is a strategy for building online video games. The COC has been on the boom since its launch. New updates are loved globally, but still, some things are being hated by players. This article shall discuss such hated things which need to be worked on.

After the recent update of the clan capital, forges are something new to everyone. Forges are used to craft capital gold and increase clan capital contribution towards the clan.

However, the reason to hate forges is that they require builders to craft gold. While in parallel, the players too need builders to upgrade buildings.

Players are not given a proper reputation in the clan if their clan capital contribution is less than average. And are always asked to contribute more.

As forge (when set to craft) continuously occupies some builders, players need to make a difficult choice between clan capital gold and the building upgrades.

If we look at other dimensions, supercell have introduced clan capital raid weekends as well. Therefore the issue of contribution seems to be nullified. Still, clan leaders need more.

Another reason to dislike the clan capital forge is that it uses resources (golds, elixir, and dark elixir) to mine capital gold. As a result, another difficult choice enters the clashing universe.

Players are confused and eager to ask Supercell why Forge is taking days to craft capital gold, even though players are contributing their resources. 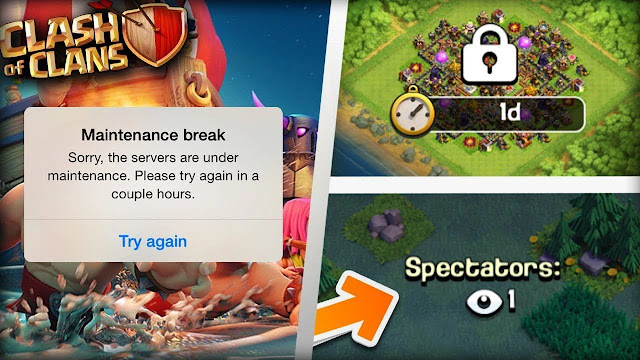 Clash of clans has introduced magical items, which indeed are awesome. However, players can only acquire a limited number of these items. Once you have reached the ultimate threshold which is not too high, the rest of the items will be sold as gems.

But the real frustration is when the rest of the items are sold for just 10 gems. Are the magical items worth just 10 gems?

And when it comes to buying them, it costs more than 100 gems sometimes.

Developers allow players to have just 1 book (Book of heroes, book of fighting, book of spells, book of building and book of everything). Players feel very disturbed when such high profiled books are being sold for just 10 gems.

If they want players to sell these books, why are events like clan games introduced? If players are allowed to have more of these items, players will be able to maximise their upcoming town halls and bases at much ease and even faster.

In today's world, waiting is the a thing at first place which people don't like. The supercell is taking days just to upgrade buildings and troops.

As per us, waiting is not a bad thing. Waiting for 4 to 5 days is OKAY. But waiting 18 days to upgrade the archer tower is really not good. Though there is no choice other than waiting. When such situations occur, players are left with no choice but to do other tasks like trophy pushing, making base Layouts and some other things etc.

Another nuisance is when players upgrade the buildings and wait for too long and the building looks exactly the previous one. This is true with air sweepers. When upgraded, they look almost the same as the previous level. 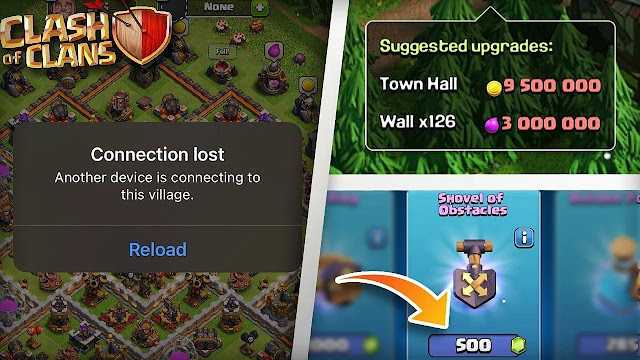 Level 20 Clan with no Additional Benefits

When a clan reaches level 10, the troop donation level is increased by two levels. But when the clan level is 20, no benefits are derived other than a purple coloured frame.

If a clan reaches level 20, the Clans troop donation level must be increased by three to four levels. Or the refund should be increased. More ways must be introduced to make increasing level clans more convenient.

Only one base for practice

The players need to wait to train their army in order to wait. But the practice section is there to practice. So more base layouts must be introduced to the practice section.
Or, another feature like attacking your own village as a challenge. Though this feature is available in mod applications, it must be introduced. This will give the players more attacking strategies.

Though this section has no say in Supercell, it is all on the deeds of the players. But still there are other things which are disliked.

When a new player joins the game who has to start from Town Hall 1. The player will not be a co-leader until he reaches town hall level 11 or 12. He has to work on the game for at least one and a half years to reach TH11.

In a new update to the clan capital, the elders and members of the clan have no authority or point of view in deciding the base designs. Only leaders and co-leaders can edit the bases in the clan capital.

(Though this is best as the other clan members can join and disturb the whole base. However, another feature may work here. Leaders can add a role for players to edit the base.)

The name of the village is The Builder's Base, but there is only one builder. Another builder can be added by OTTO's hut, but it requires almost max base.

When you are a co-leader or a leader, and players don't attack in war. Players can opt out of being at war, but they sometimes forget to do so. Still, it is very frustrating that one attacker is lost in that war. More nuisance is added when the war is lost by one star and that player might have easily taken that star.

Players with gold passes are given better skin and scenery and also an edge up for resource building. In order to avail these skins and scenery there is another way to pay for them. This makes the game a little unfair, but on the other hand, the developers need capital to run the servers as well.

Players are disturbed when an attack is not fully destroyed just due to lack of a few seconds. Only 2 to 3 seconds might change the face of the whole attack. But if we look at the other side, timing is everything. Players must learn to attack within the time limit.

After the update of no wrong donation, the players with low town hall became useless in donating troops. If the max donation setting is turned on, low level town halls even Th11 struggle to donate.

These are some of the things that create nuisance to players and disturb gameplay. Though some of the nuisance is created by the players themselves, still they do create disturbances.

Though we have listed some things which players hate, but all the listings are only for educational purpose and for improvements of the game.

Jay Kakade is founder & publisher of Space Explorists and SciSuggest websites. Jay likes to play eSports games and write meaningful articles out of the games. He is also a regular contributor at …