Connect with us on Telegram
Home
News

Evil Dead game has rolled out an update called 'Army of Darkness', featuring some of the new maps and exclusive weapons. 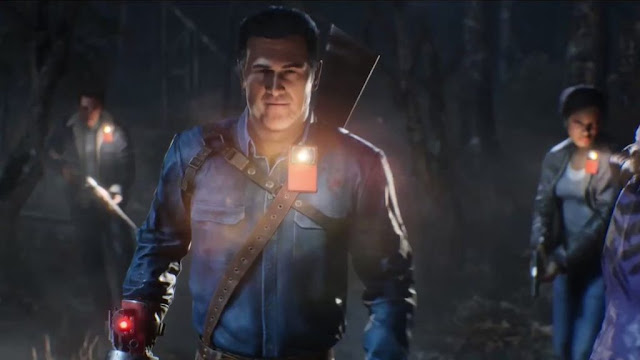 Evil Dead
Saber Interactive - Developer of The Evil Dead Game - has rolled out an update called 'Army of Darkness'. The update is all set to entertain its players with some of the new maps, exclusive weapons and brand new cosmetics.

Evil Dead Game players will surely experience the next level of gameplay as the Army of Darkness update has introduced new spots in addition to sequels to Sam Raimi's horror-comedy. Medieval Castle in Kandar and the windmill are among the locations aspired into the game.

In addition to the locations, an update has mentioned new weapons with new skeleton deadly evils in new spots. These places are great for showing hunting skills with weapons like the almighty Mace and the Explosive Crossbow.

Evil Dead: The game is currently available on PS5, Xbox Series X/S, PS4, Xbox One, and PC. As per some sources, the Nintendo Version will be available soon.