Connect with us on Telegram
Home
News

Fortnite teases the August Crew Pack for 2022 with the introduction of Wolverine Zero Outfit - an wolverine from Fortnite x Marvel: Zero War comics.

Fortnite teases the August Crew Pack for 2022 with the introduction of Wolverine Zero Outfit - Wolverine from the Fortnite x Marvel: Zero War comics. The update or so-called patch is to go live for Fortnite users on 31st July at 8PM Eastern Time. 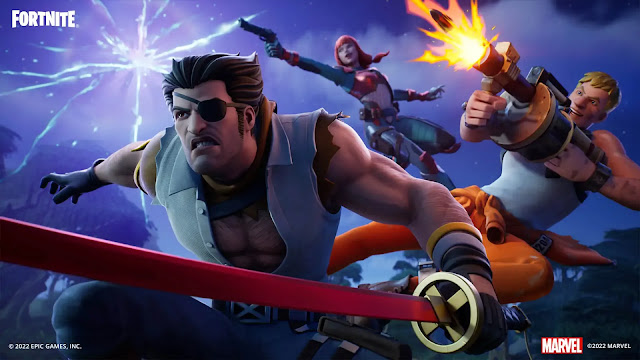 The August Crew Pack features the Wolverine Outfit, but is not just limited to that. Apart from the outfit, the pack includes a blade and blade back bling.

Muramasa Blade Back Bling is a legendary blade forged by a demon swordsmith that can be unsheathed if you have the included Pickaxe* version equipped.

The update is more like a brand collaboration of Epic Games with Marvel Studios. Epic Games mentions it as the best screen load fight ever made. 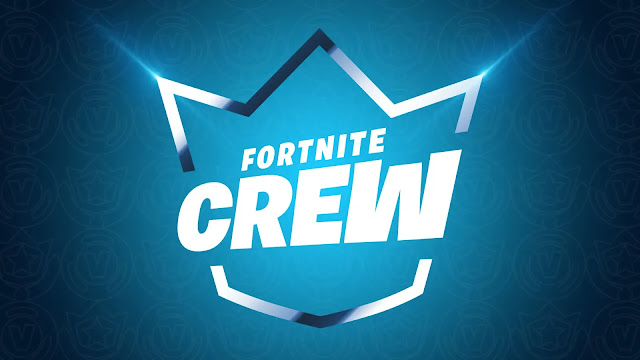 In the esteemed update, active crew subscribers can claim the special Cuddle Cerise Style of the Ice-Blasted Snow Crunchem Back Bling by just logging in during the No Sweat Summer event. Apart from this, the crew pack contains a mechanism, that gives direct access to Battle Pass. That means the active crew subscribers will be able to claim Season 3 Chapter 3 season's Battle Pass automatically.

However, there may be some instances for players who have already bought Battle Pass. For those players, 950 V-Bucks will be refunded. 1000 V-Bucks will be granted each month from Signing up to subscribing.

The sweet collaboration of Epic Games with Marvel and introducing the Wolverine outfit will be able to bring Marvel fans on board, and also will amaze existing players with amazing moves.