Connect with us on Telegram
Home
mortal-kombat
News 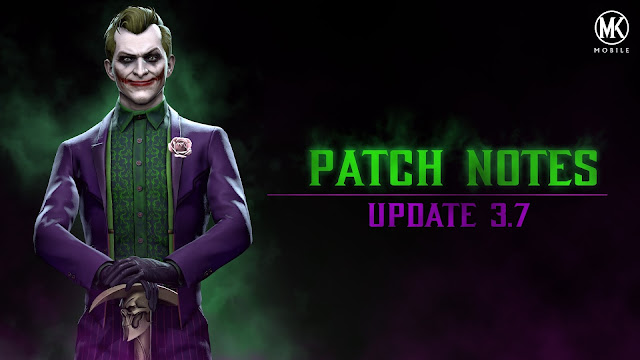 Just two days after the patch update of 3.7, Mortal Kombat has released a small patch (3.7.1) that includes several optimizations to the game and addresses significant bugs found in update 3.7.

Midway Games - the developers of Mortal Kombat, introduced Twisted Tower, Ace of Knaves: The Joker, and some gameplay improvements in the previous update. However, players faced some issues in update 3.7, thus, the game decided to introduce a balance update to eliminate those nuisances.

The patch saw some improvement in the trials tasks, where the faced issues in completing challenges are replaced by new ones. In addition, the total number of tasks to complete have increased to 12. Along with this, the bugs that created issuance in claiming rewards are fixed.

Just after rolling out the update 3.7, some situations game made its way to freeze, when Noob Saibot’s Endless Nights were taken into account. The issue is solved now.

Patch 3.7.1 has fixed the bugs in Johnny Cage resurrection bug at level 135. Bugs were the main factors that forced the release of new update. The update saw an opportunity to enhance gameplay by fixing for user-interface issues.

The knockout counter issue has been fixed, along with a new button "Don't Show Again", which removes the team message appearance section.

Though no updates are perfect in its initial inducements, there is need of improvements for each patch. Midway Games has responded to this improvements as early as possible, and bought about a new patch. Hopefully, the patch has eliminated significant number of issues.