Connect with us on Telegram
Home
Guide

Struggling to complete Toast a Player mission? Check out this incredible guide on how to toast a player in MultiVersus. 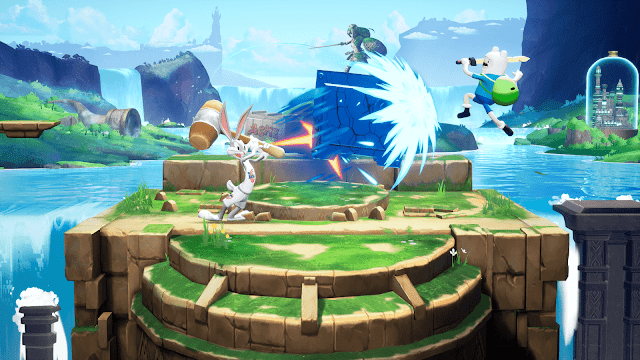 MultiVersus is a game where players compete against each other on different stages in an attempt to earn points. The game is primarily played in a 2-vs-2 format, in addition, the 1-vs-1 format option is made available as well. If you are just starting out in MultiVersus or confused with some of the missions, here is an introductory tutorial article that will help you get started with the mission - 'How to Toast a Player'.

MultiVersus mission: What is Toast and How to toast a player?

The game seems to be going hard on the new players by introducing missions like this one. Players who have just started with the game and don't know much of the basics look trembling about the missions. Though the mission has not mentioned much more, toasting a player doesn't require any professional skills to complete.

Assuming the readers' rookies, one must know what actually is toast and what it does? Actually, the Toast is a currency in the game. And in order to give a toast, players must have toast in the first place. Toast can be obtained via a Pass or can be exchanged for Gold. In general, 35 gold can grant 1 Toast. 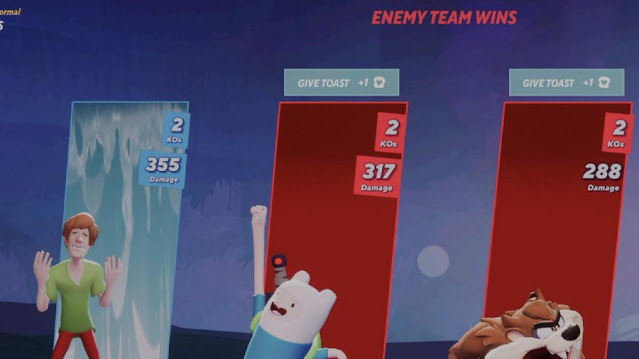 As shown in the image above, to give a toast to another player in MultiVersus, players must select the “Give toast!” option at the end of a match, appearing on screen or in the Collection menu from the main menu. Toast is a new idea similar to likes in other games, allowing players to support each other.

As mentioned earlier, 'Toast another player' requires no professional skills at all. Any player can be toasted, just after the match, irrespective of the course of the match (win or lose).

Toast is just one of such simple missions which players find difficult to work upon. However, such missions will get familiar once the players come to know the structure, interface, and settings of MultiVersus.