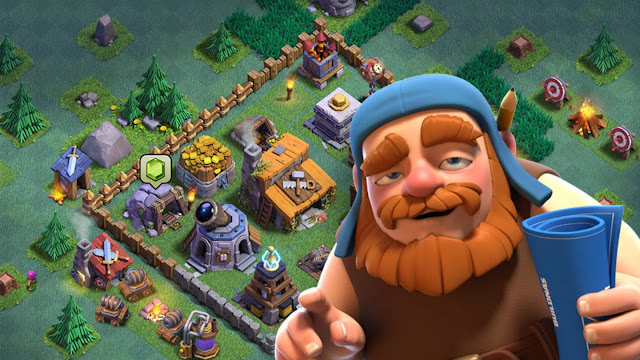 Clash of Clans recently rolled out a major update of Town Hall 15 and new troops and spells, and now it announced that the Builder Base will no longer have Versus Battles, instead there will be some different formats.

Likely to be delayed

As per the report, Supercell is currently working on a December update. Hence the update is likely to be released in December or the first half of the year 2023. The major change will be termed ‘Builder Base 2.0’.

With some of the community discussions, they came to know the builder base doesn’t live up to expectations. There were some attempts to renew the glory of the past Builder, but there weren’t enough.

The builder base was one of the perfect ways to learn new tactics to attack, without using spells or multiple heroes. The same thing led to bordem. Players were expecting featuring of new spells, but expectations were never felt on the field.

Builder Base was really good in determining the winner who chose the correct army for the right base. It checked the quick planning of players, attacking between the armies.

Builder Base 2.0 to fix major issues

Even though things were good, Builder Base 2.0 will be fixing major issues of Builder Base. Players encountered some challenges in sustaining in Builder Base, as it rewarded victory to one who attack more destruction + more stars. Hence, a player with 98% with one star will loos to 50% with two stars.

It seemed that the game was becoming less interesting as players proceeded to higher Builder Hall. Therefore Clash of Clans will try to fix this issuance as well.

To fix all these, Supercell hasn’t mentioned what they exactly will do, other than removing versus battles. However, they will surely find new mechanisms to entertain Clashers all along.