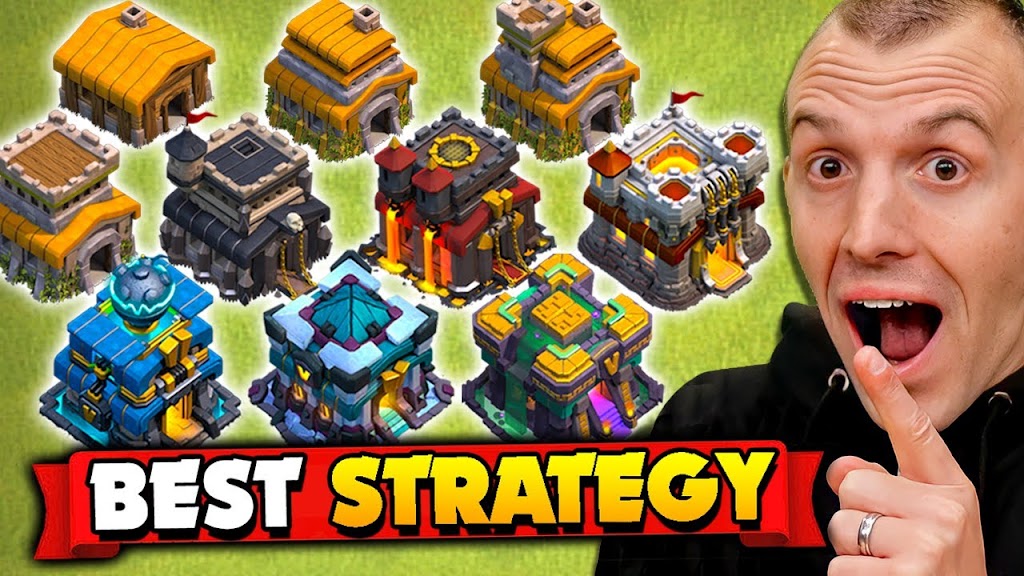 Clash of Clans is a strategy-based video game, that allows the attacker to go with any troop combination in the raid. But, this liberty adds challenge to the attackers as well. Players can modify their base layouts according to their free will. However new updates of Clash of Clans have balanced it to an extent.

Still, it makes it hard for attackers to deal with three stars on max bases. Players can be outranked by just one star in war or clan war leagues. Therefore, three stars on the base is an essence. Here is the best attack strategy for three-star Town Hall 6 (TH6) in Clash of Clans.

How to three-star max Town Hall 6?

Attack with Giants and Wizard is one of the simplest attack strategies to start with. But once mastered it can prove to be an overpowered attack.

Some might find it silly, but most of the players miss taking down clan castle (CC) troops. This leads to a disaster and failure in the attack. To do so, deploy 1 giant at a space where the CC is near and all troops will be out by then.

Once CC troops are out, use an archer to call them at a corner. Deploy archers surrounding them and use one or two wizards to eliminate them.

Once the CC troops are taken care of, deploy giants in bulk in one place. Follow them with wizards in the L shape. Giants will take the damage and on another view, Wizards will keep on taking down defenses.

When the power of giants has decreased to lower than 60%, use a heal spell on it. Heal spells will allow them to recover their health back to full. And wizards too will be benefitted from these. Use another healing spell in the same way when needed.

Step 4: Emerge as a conqueror

When the given steps have been implemented efficiently, the base will be conquered by the attacker. This was the best powerful attack strategy for Town Hall 6 and secured three stars with ease.