Hello Neighbour 2: How to get Scissors? (House Tree Puzzle) 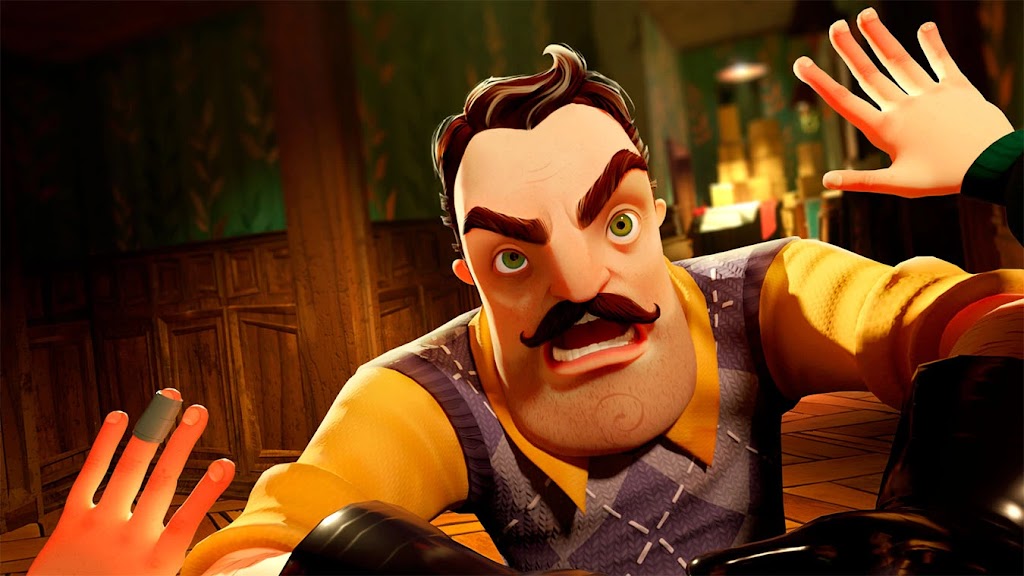 Hello Neighbour 2 is a puzzle-solving video game, where everything in town seems suspicious. And the lead character plays an investigative journalist to reveal the dark secrets of that town.

Even though the official release date of Hello Neighbour is 6 December 2022, beta access was given on 7 April 2022. The initial puzzle that players will face is finding scissors from the house on the tree. This guide mentions the easiest way to obtain the scissors.

Hello Neighbour 2: House Tree Puzzle – How to Get Scissors?

Step 1: Get the arm of the robot

There is a drawer at the left side of the window, having a painting of the robot. Open the drawer and collect the arm here. Attach the same arm to the armless robot we saw right after entering the house.

Step 2: Rotate hands as mentioned in the drawing

Now, observe the drawing of the robot and rotate the arms of the actual paper robot till it matches to painting. As the painting matches with arms’ position, the drawer will open with a lever in it.

After collecting the lever, attach it to the switch on the railway table. A train will start running and the scissors will be granted. That’s all it takes to claim the scissors in Hello Neighbour 2.