Need for Speed Unbound: How to get Chevrolet Camaro Z28 2014? 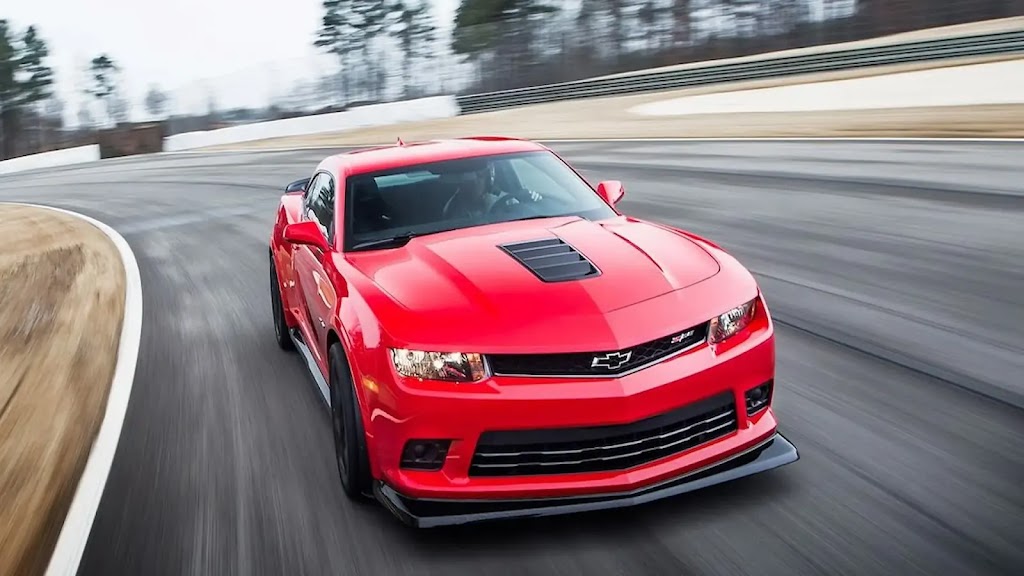 As per the official list of cars in NFS Unbound by Electronic Arts, there are about 143 cars that players can ride upon. Out of these cars, Chevrolet Camaro Z28 2014 holds a unique love from players due to the power it possesses.

As far now, there is no other way to obtain Chevrolet Camaro Z28 2014, other than purchasing it.

Actually, the Chevrolet Camaro Z28 2014 is among the cars with a rating of A+. A+-rated cars rank just below the rating of S or S+. That means A+ cars can only be overtaken by S-ranked cars.

The Chevrolet Camaro Z28 2014 hits penetrating the air with the highest speed of 280 KM/hr. The best thing it holds is the cars hit zero speed from the max within 8 seconds. It possesses added accessories that give smooth yet powerful racing, enhanced control, and a high range of drifting.

Need for Speed Unbound is a racing video game developed by Criterion Games and published by Electronic Arts for platforms of PlayStation 5, Windows, and Xbox Series X/S