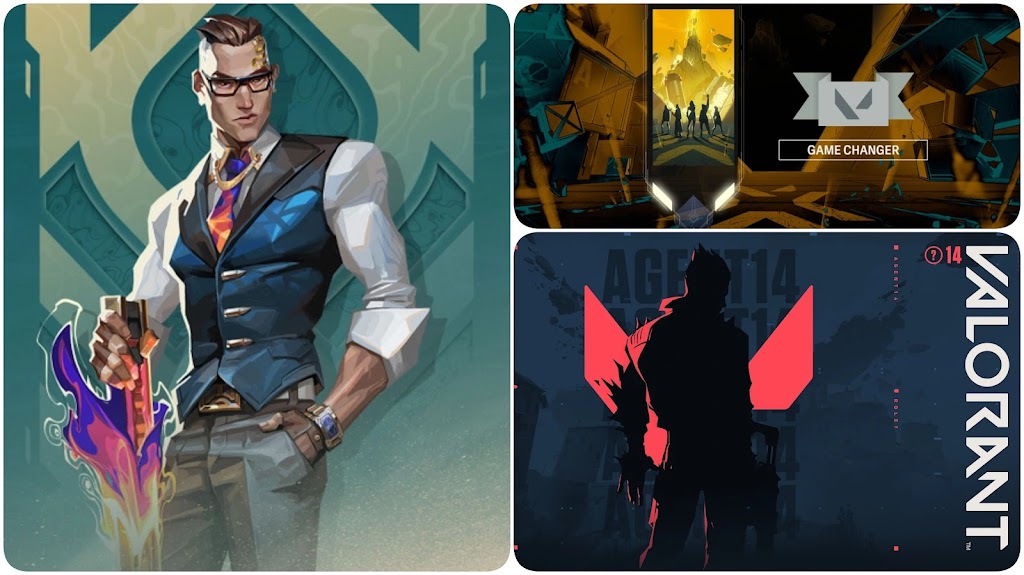 Riot Games is currently releasing fixes for Chamber, a sentinel agent – in Valorant. While patch 5.12 does not bring major updates to the game, it does fixes balances in Chamber. There was a sharp demand for updating the Chamber amid his dominance in gameplay.

Set in the world of the Valorant, it is a free-to-play first-person video game, where players participate in new technological events following the First Light.

Taking all the issues and demands into concern, Riot is all on its way to balancing Chamber to continue the good health of the Valorant. The major highlights are as follows:

Headhunter: Stability Curve for the headhunter has been adjusted by increased spread after 2nd bullet when spamming. This adjustment is to ensure low-precision body shot spam.

Rendezvous: The radius for Chamber has been increased to 26 meters from 16, while the chamber now will place a single teleport-able anchor. The height restriction for teleportation has been removed, while there is an increased timing of weapon equipping when teleportation i.e., 0.7 seconds. In addition, Chamber will no longer be set for cooldown after withdrawing his anchor.

Trademark: The trademark will only be activated when Chamber is in range, as he moves out the trademark will be disabled. To re-enable, Chamber has to enter the range again. The destruction for it will be permanent with 30 seconds of cooldown on recalling. As destruction is permanent, the health has increased to 20 from 1, with an initial arm time of 4 seconds from 2.

Tour De Force: As the chamber dominated the range as well as the reign, the fire rate has reduced drastically. The fire rate will decrease by 57.5%.

There is still a change that applies to both the trademark and tour de force. The duration has been slowed to 4 seconds from 6.

As the developers were concerned about overpowered Chamber, the update surely has looked into the matter. The update has hit at correct spot of maintaining a balance between power and counterplay moments.

The most significant change that Chamber experienced here is a great reduction in the teleportation range. As the chamber requires deliberate setup and precise changes, the new update does stand up to its name.